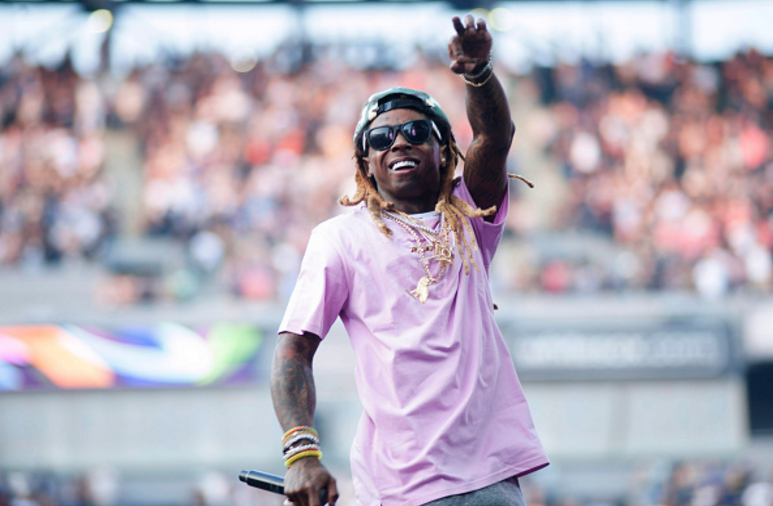 Some more details have come to light in the never-ending saga between Lil Wayne & Birdman, and this just keeps getting more interesting.

Weezy’s longtime manager Cortez Bryant sat down with the Rap Radar podcast yesterday, which of course led to a discussion on Tha Carter V.  Bryant went on to explain the original plans for C5, which he revealed was intended to be a free project:

“We had a deal cut with Google where they were going to back the album and put it out for free. When I presented it to Slim and Baby, they didn’t get it and the label was against it.” He continued, “They basically told me ‘Yo, we can’t put the album out.’ When I had to tell Wayne that, he was like ‘What? You can’t stop me, you can’t hold me back. I got to tell my fans because they don’t deserve this and I’m ’bout to air it out. Before I got off the phone to call his lawyer to let him know we was about to have some shit, TMZ was on the other line.”

Watch the entire episode below.