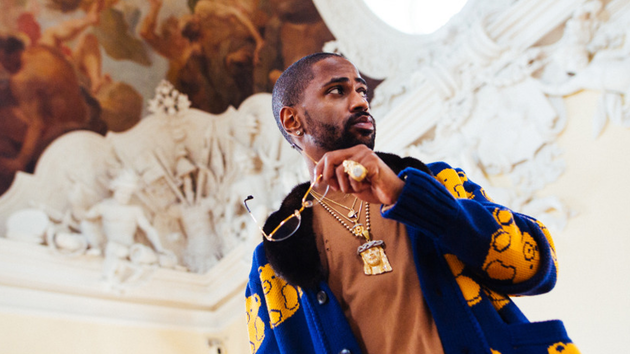 With less than a month to go until his forthcoming album arrives, Big Sean has some exciting news to share.

Later on this month Sean will be making his debut on Saturday Night Live as the musical guest.  Make sure you tune in on January 21st to catch the action & pre-order Sean’s new album I Decided on iTunes here.

I’m super excited to announce that I’ll be performing on SNL for the first time ever, January 21st. This one is for Detroit ?? #IDecided @nbcsnl