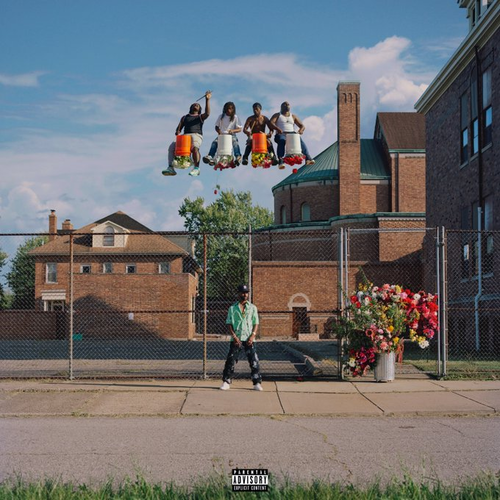 Eight years following the release of his highly regarded Detroit mixtape, Sean has once again drawn heavy inspiration from the city that shaped him.

When I was making Detroit 2, I felt like I was returning to my roots but with a stronger foundation. I feel like my roots got even deeper. Not only did I reconnect with myself, I reconnected with my passion and my hunger. The music reminded me of the Detroit mixtape while I was making it. Before I decided to call the album Detroit 2, I kept going back to that idea: Man, I remember I was doing this when I made Detroit. I found myself doing some of the exact same things. I got back to journaling. I got back to not feeling restricted. The city of Detroit is owed so much respect and honor.