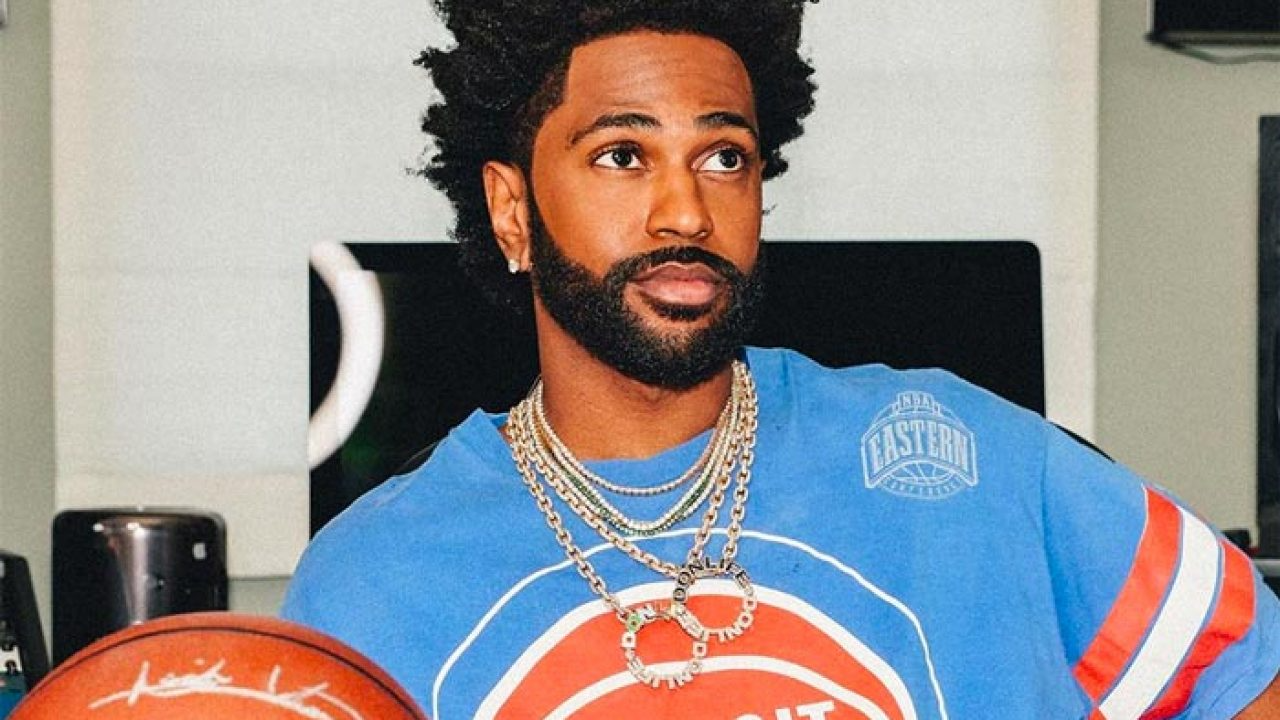 First their was Jay-Z and the Nets, then Drake and the Raptors—now Big Sean has inked a partnership with the Detroit Pistons making him their new creative director of innovation.

The Pistons announced earlier this week that Sean is expected to “help guide the franchise’s cultural aesthetics both on and off the court from merchandise design to in-game experiences to community involvement.”

Speaking with The Undefeated, Sean explained the responsibilities of his new role:

To bring that feeling and that aesthetic that I grew up with in admiring the Pistons to the franchise. Not to say it’s gone anywhere, but to really think creatively on how to execute a vision. I’ll creatively come up with ideas for us to look good and have fun and, you know, to culturally put our best foot forward. On top of that, I’m sure it’ll be new assignments and new challenges as I go. There will be more things that I’ll be excited to do that are more than just designing T-shirts and jerseys — like giving back to the community. I know one of the things that I’m strong about is giving back to the city. And I know that’s one of the things [the Pistons] really strong about. And looking good about doing it (laughs)  because Detroit truly has style that’s respected worldwide. I intend to bring all of that and more to the franchise. I’m happy for them including me in it, you know, being from Detroit. There’s obviously room for growth even more as far as ownership and things like that, but this is a huge step for me. And I’m sure it’ll inspire so many others from my city, but then to know that they can do that and more so I’m happy about that.