Double or Nothing will arrive Thursday night at 11 PM EST. Check out the artwork below. 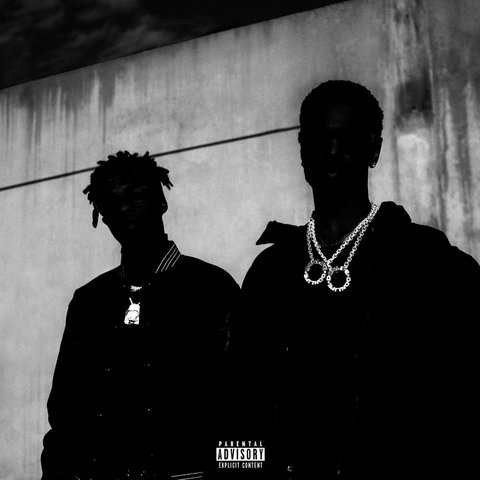 With 2017 coming to a close, Big Sean & Metro Boomin are set to finish it off with a bang.

This morning Sean & Metro announced that they’ll be releasing a joint album titled Double or Nothing before year’s end.  Just a few weeks ago the two dropped their 21 Savage-assisted single “Pull Up N Wreck,” which we now know serves as the album’s first single.