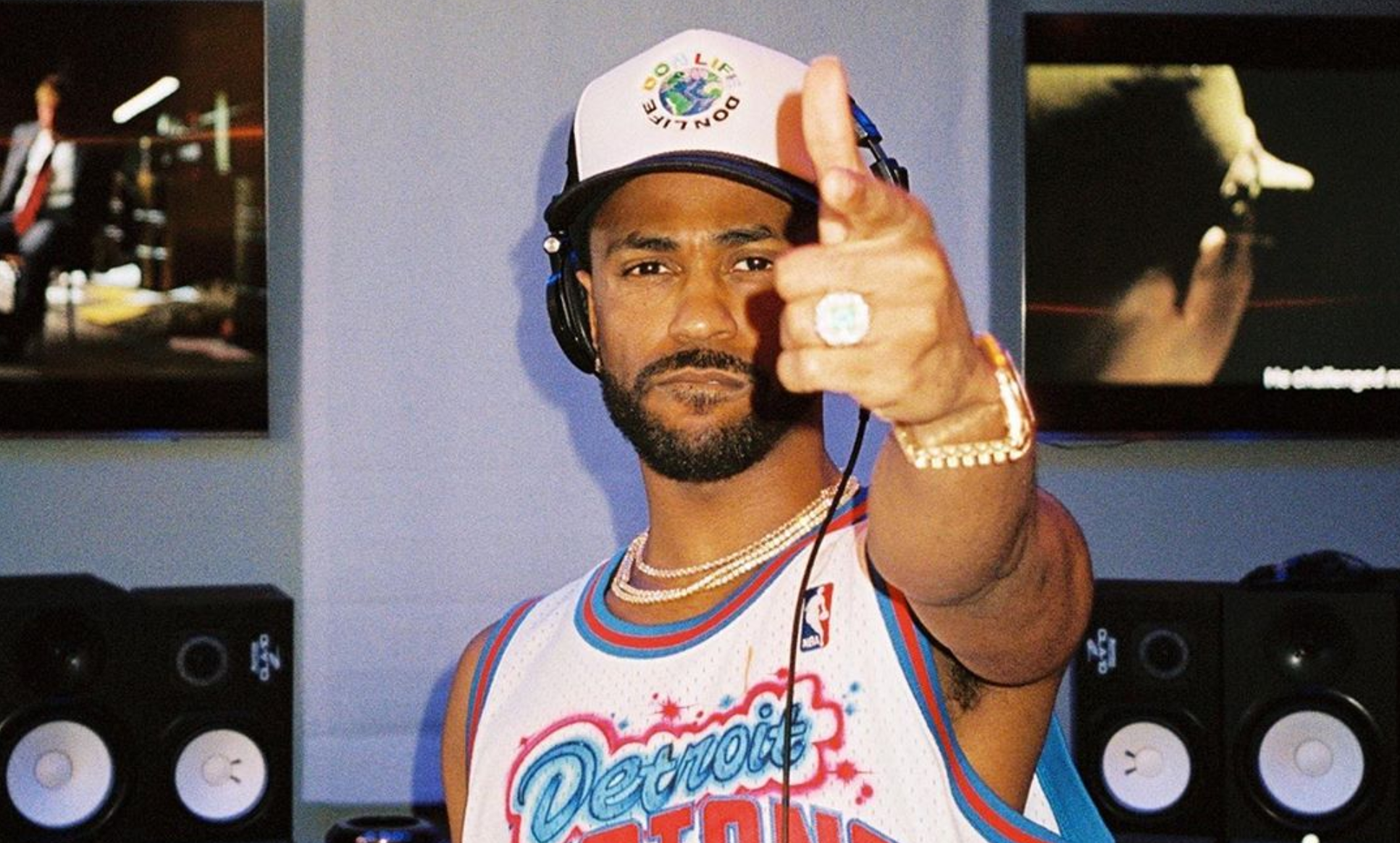 Check out the announcement, which includes several snippets, below.

Earlier this year Big Sean mistakenly revealed the title of his forthcoming album after sharing a picture of himself in the studio, now it official.

During the intro on his Hot Ones episode which dropped today, host Sean Evans confirmed that Big Sean’s upcoming album will in fact be called Detroit 2.

Check out the episode below.