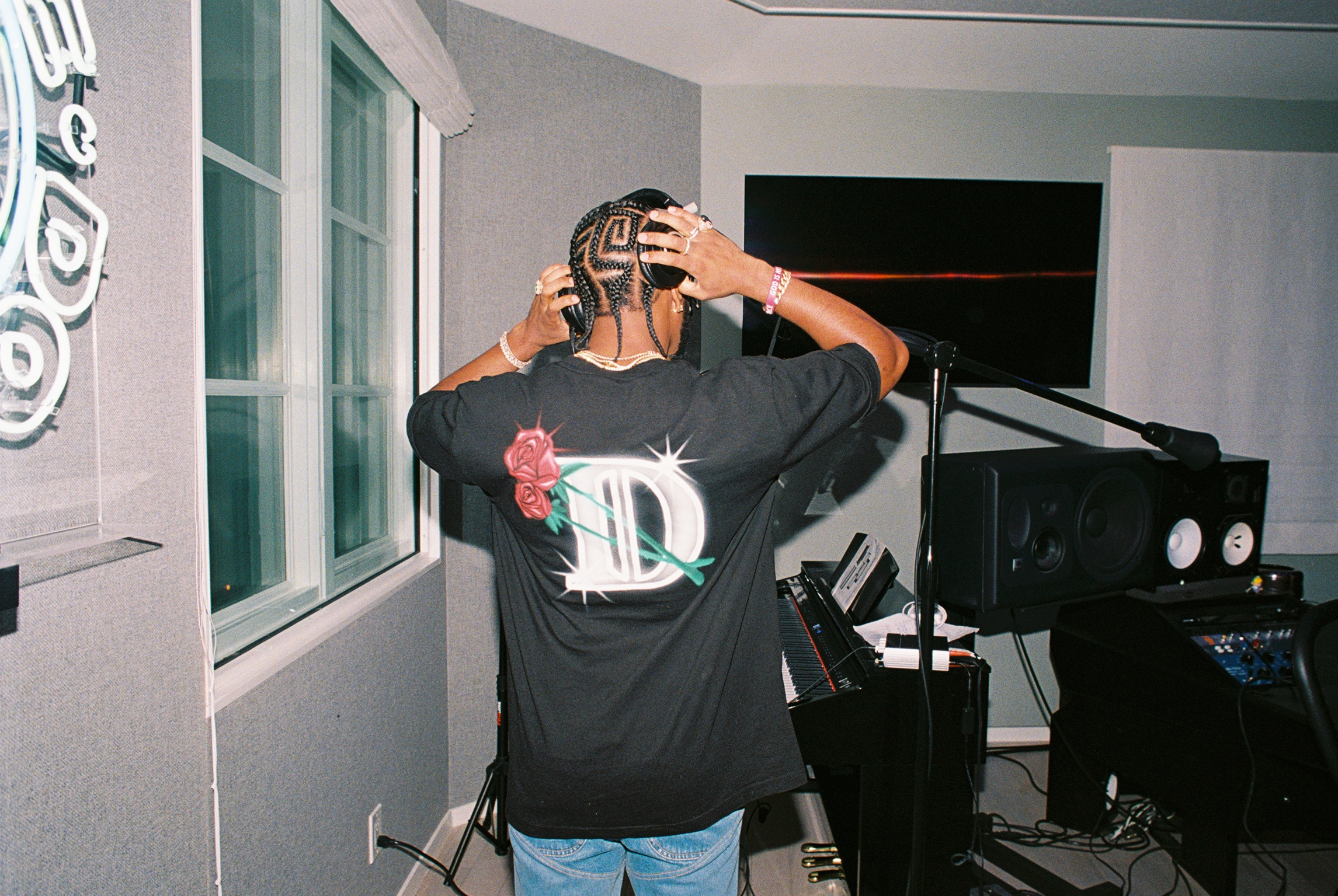 Big Sean’s fifth studio album is about to touch down.

Moments ago the Detroit rapper announced that his highly-anticipated upcoming album Detroit 2 will finally arrive on September 4th.

Detroit 2 serves as the sequel to Sean’s 2012 Detroit mixtape release, often regarded as his finest work. In the album’s trailer released back in March, Sean paid homage to the city that made him—”Detroit, to me is home. But I feel like it’s more than just a city, you know. It’s for real a mentality.”

Take a look at the official artwork and announcement below.