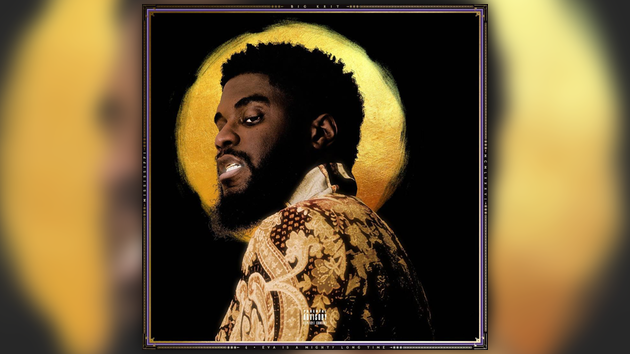 It’s been nearly three years since Big K.R.I.T. dropped his last album, but that’s about to change.

Last night the Mississippi rapper announced that on October 27th he’ll make his return with the release of his new double album, 4eva Is A Mighty Long Time.

Check out the announcement & artwork below.