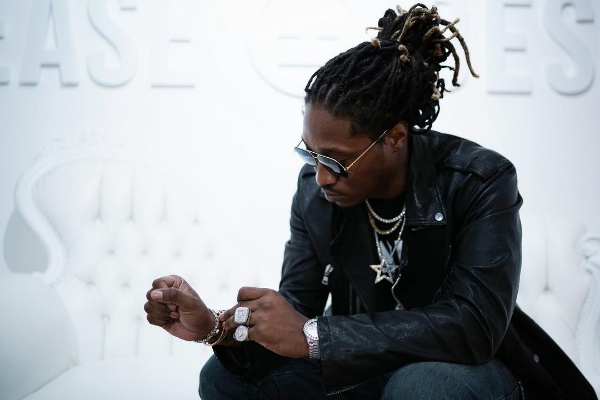 It’s been nine months since Future released his last solo effort Purple Reign, but the Free Bandz bossman is getting ready to drop again.  In a recent interview with Billboard, super producer Zaytoven revealed that their follow up project to Beast Mode is on the way.  Titled Beast Mode 16, there is no specific release date yet, however Zaytoven did reveal that they’ll be releasing the first single “Used To Be” featuring Drake within the next few weeks.

Catch up on the rest of the interview here.