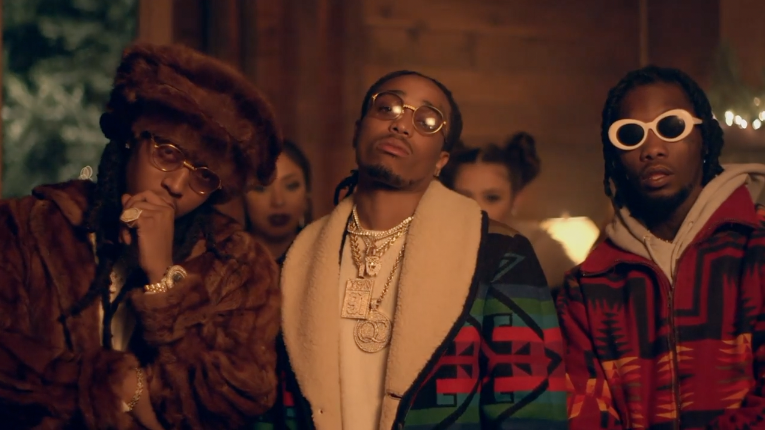 After 8 weeks on the charts, a viral takeover & a shoutout from Donald Glover at the Golden Globes, Migos hit single “Bad and Boujee” has officially claimed the top spot on the Billboard Hot 100.  This marks the first No. 1 single for both Migos & Lil Uzi Vert.

Later on this month the trio will unveil their long-awaited new album Culture, which you can pre-order on iTunes here.  Listen to their latest single “T-Shirt” below.