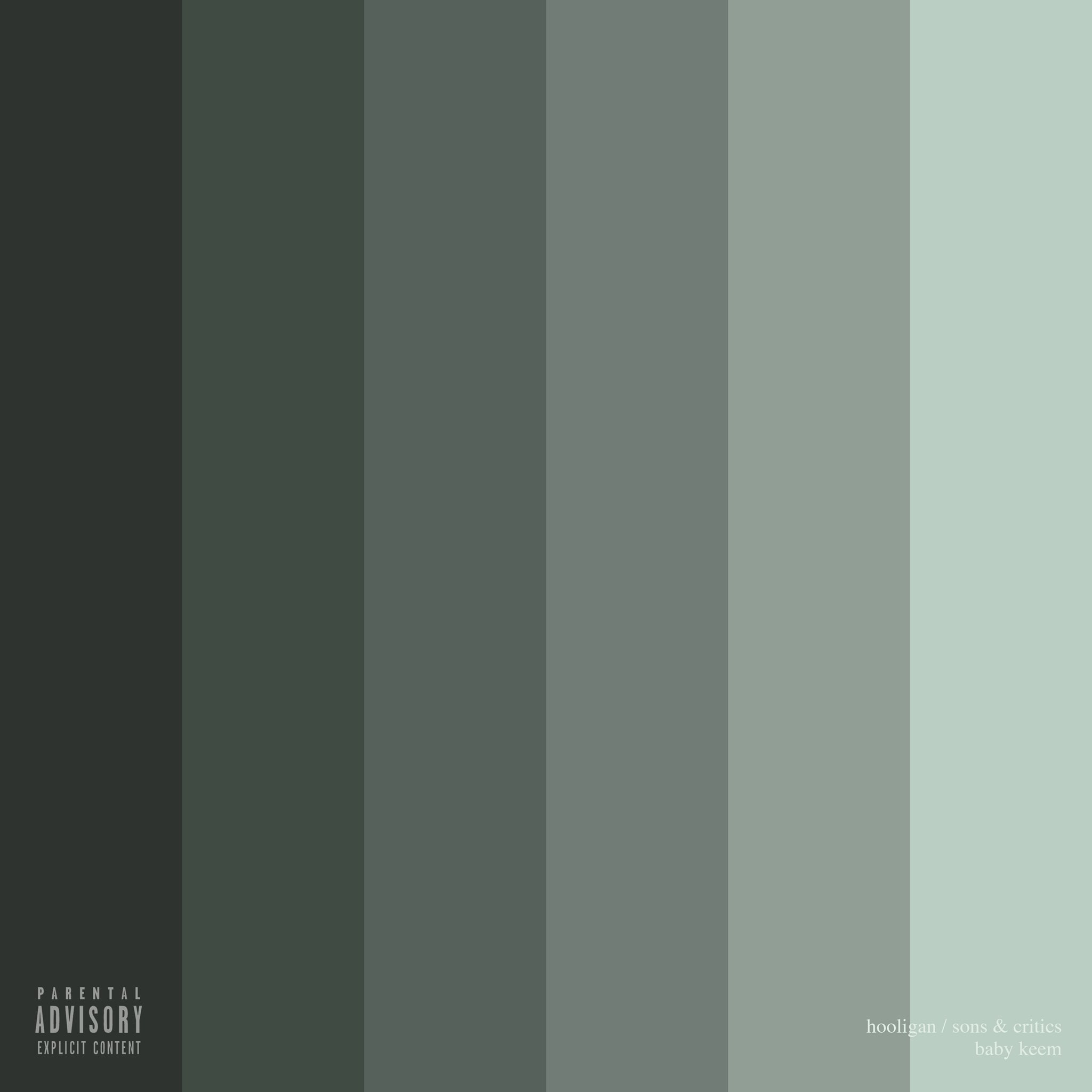 Coming off an incredible debut album and more recently the 2020 XXL Freshman list—Baby Keem has everyone’s attention, and he’s about to make good use of it.

Moments ago the California-based artist announced that he’ll be releasing two new singles this Friday titled “Hooligan” and “Sons & Critics.”

The singles will serve as the first official release from Keem since his 2019 debut album Die For My Bitch.

Earlier in the year Keem raised eyebrows when he became one of the first artists to partner with Kendrick Lamar and Dave Free’s new creative company pgLang. It’s unclear at this moment whether his new music will be released through the company.