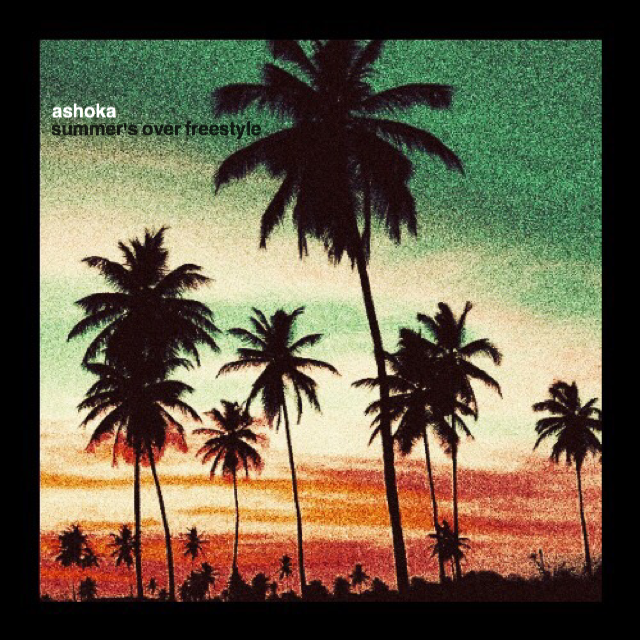 Back with a new freestyle titled “Summers Over,” Rockland County native Ashoka reflects on the last year. Summer 16 was a big one for Ashoka. With the release of his debut EP Hard To Gain, Easy To Lose through HotNewHipHop, the premiere of his video for “Work” through ELEVATOR, and the follow up single to the EP “Don’t Go Here,” Ashoka has demonstrated consistent growth on every platform. Ashoka is gearing up to release a wide selection of new content in the coming months, leading up to the release of his second EP. “Summers Over” is a perfect demonstration of Ashoka’s penchant for inventive wordplay, smooth delivery, and unique artistry.