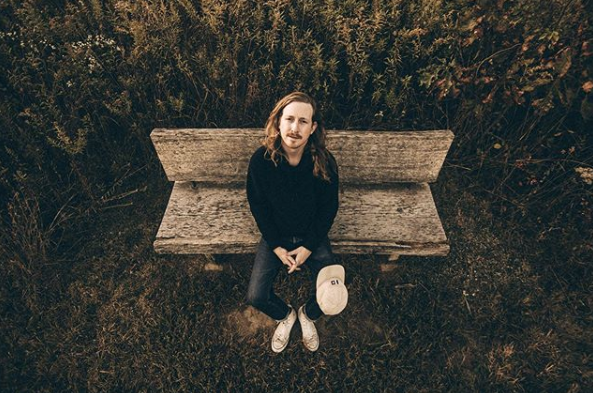 Nearly six years following the release of his last album, Asher Roth is ready to return to the scene.

The PA rapper has announced that he will return from a lengthy hiatus next month with the release of his third studio album, Flowers on the Weekend.  The project will arrive on April 23rd.

Check out the artwork and tracklist below.