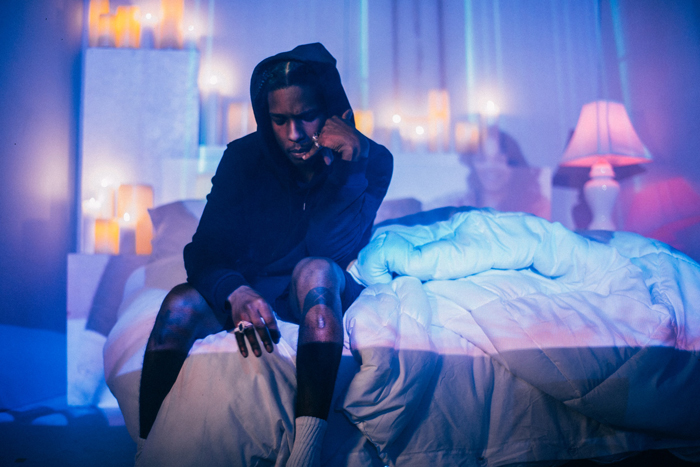 UPDATE (10/15): After going a little more in-depth on the project last month, A$AP Rocky announced today that the A$AP Mob’s  Friends Minus (Cozy Tapes) project is finally complete! Be on the lookout for more regarding the project in the coming weeks.

ORIGINAL POST: Earlier this week A$AP Rocky announced his newfound partnership with MTV & now we get an in-depth look at everything he’s got going on courtesy of MTV Labs.  Watch Rocky discuss the A$AP Mob’s collaborative Friends Minus album (formerly Cozy Tapes), his upcoming third studio album & much more below.