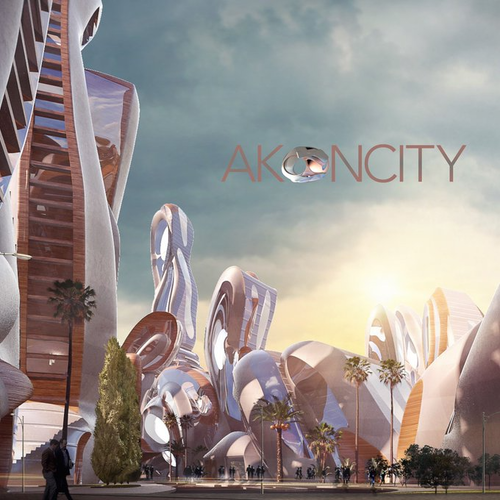 Akon’s crypto-city is one step closer to fruition.

The Senegalese-American musician turned business mogul announced this week that he has secured a $6 billion contract to build Akon City in Senegal.

The cryptocurrency themed city will be built out by KE International, a US based Consulting and Engineering firm which is known for the design and execution of Mwale Medical and Technology City—a green City based in Western Kenya.

Akon City’s Phase 1 is expected to complete by end of 2023, and will see the construction of roads, a Hampton’s Hospital campus, a Hamptons Mall, residences, hotels, a police state, a school, a waste facility and a solar power plant.

Akon City Phase 2 will run from 2024 to 2029 and will end with a complete cryptocurrency city running exclusively on AKOIN cryptocurrency.

The city will be located on 2000 acres on the ocean, less than an hour drive South of the new international airport in Dakar.