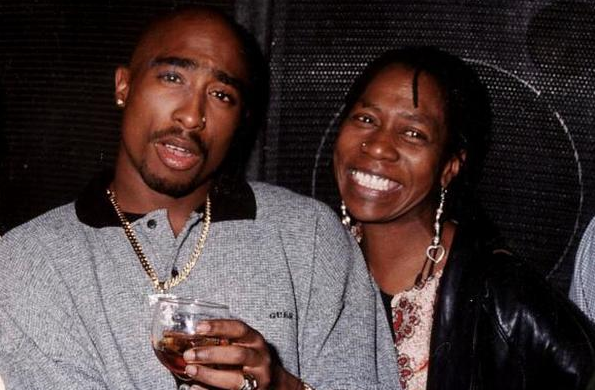 Afeni Shakur passes away at the age of 69

Afeni Shakur, the mother of arguably the most impactful Hip Hop icon of our time, has passed away at the age of 69.  Afeni was much more than just the mother of Tupac though, she was also a Black Panther as a young adult, and a courageous activist & philanthropist in her later years.  Authorities responded to a call reporting a possible cardiac arrest at her California home around 9:30 p.m. on Monday, she was transported to the hospital and pronounced dead at 10:28 PM.  Thank you Afeni for not only giving us Tupac, but for always fighting for what you believed in. Rest In Peace Afeni Shakur.