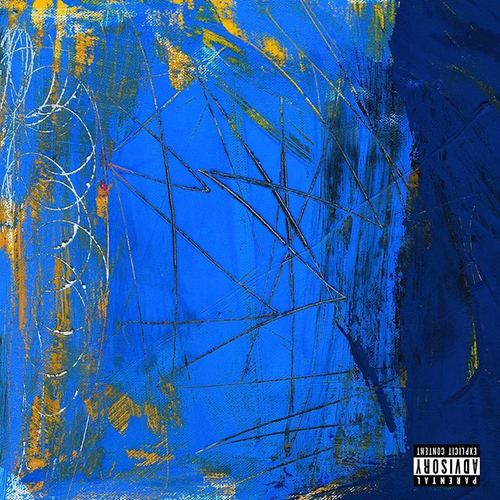 Once again continuing down the independent route—Action Bronson has finally revealed the release date for his forthcoming album Only For Dolphins.

In addition to the big news, Bronson also comes through today with the release of the project’s latest single “Golden Eye.” 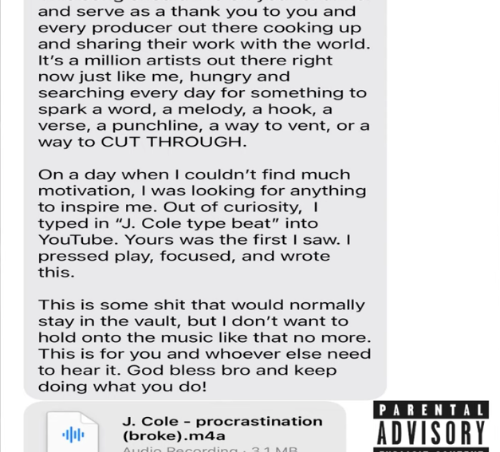 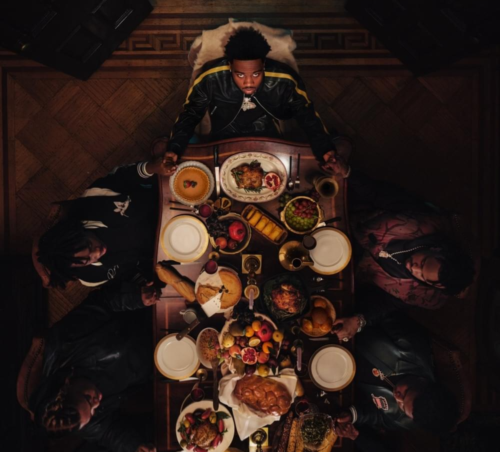