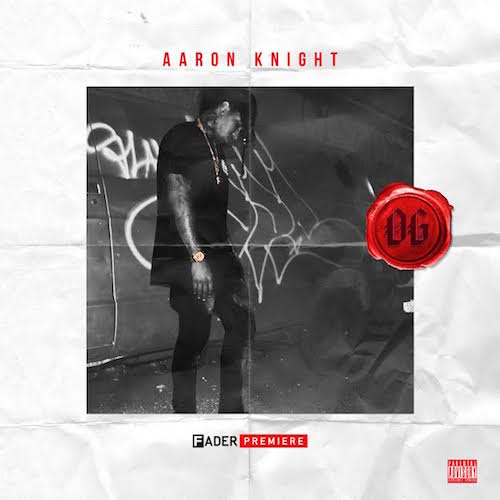 Hailing from Sunnyside, Queens, NYC by way of Newburgh, NY, newcomer Aaron Knight is looking to cement his place in the music world and vehemently does so on his Fader premiered single “OG.” On the track, Knight showcases his musical chops as he effortlessly sings and raps over an uptempo trap influenced beat. Speaking with The Fader, he shares: “I was in the studio and I told my engineer I been doing this music thing since I was 17 and now I feel like a OG. But in all reality I ain’t even a 90s kid.” The single will appear on his forthcoming EP slated for release in the fall.