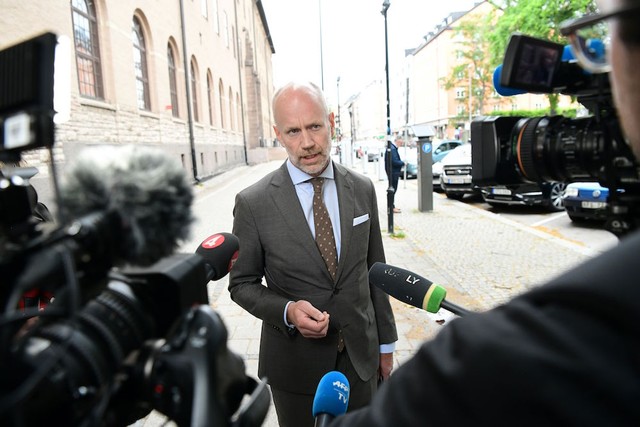 Swedish lawyer Henrik Olssen Lilja, who at one point represented A$AP Rocky during his assault case, was shot multiple times outside his apartment complex in Stockholm earlier this morning.

According to reports, Lilja was leaving his apartment early Friday morning when a gunman approached him, shooting him in the head & chest.

At the moment there is no update on Lilja’s condition, however he was able to call the police on his own after the shooting.