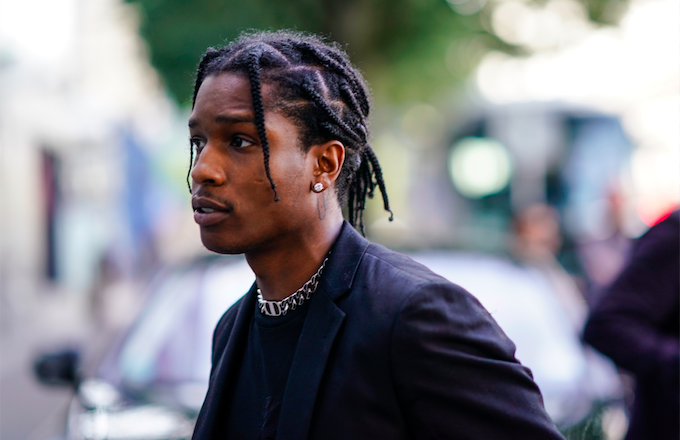 A$AP Rocky is one step closer to putting this whole nightmare behind him.

Rocky’s three day trial continued in Sweden today where a judge at the Stockholm District Court ordered A$AP Rocky to be released from Swedish police custody.  A full verdict will come on August 14th, however Rocky is not expected to serve any further jail time, and is free to return to the United States.

#ASAPRocky’s lawyer has just told me the suspects do not need to remain in Sweden while they await the verdict. https://t.co/1riuiyNhOt

The New York artist spent a month behind bars while he stood accused of assaulting a man on June 30th.