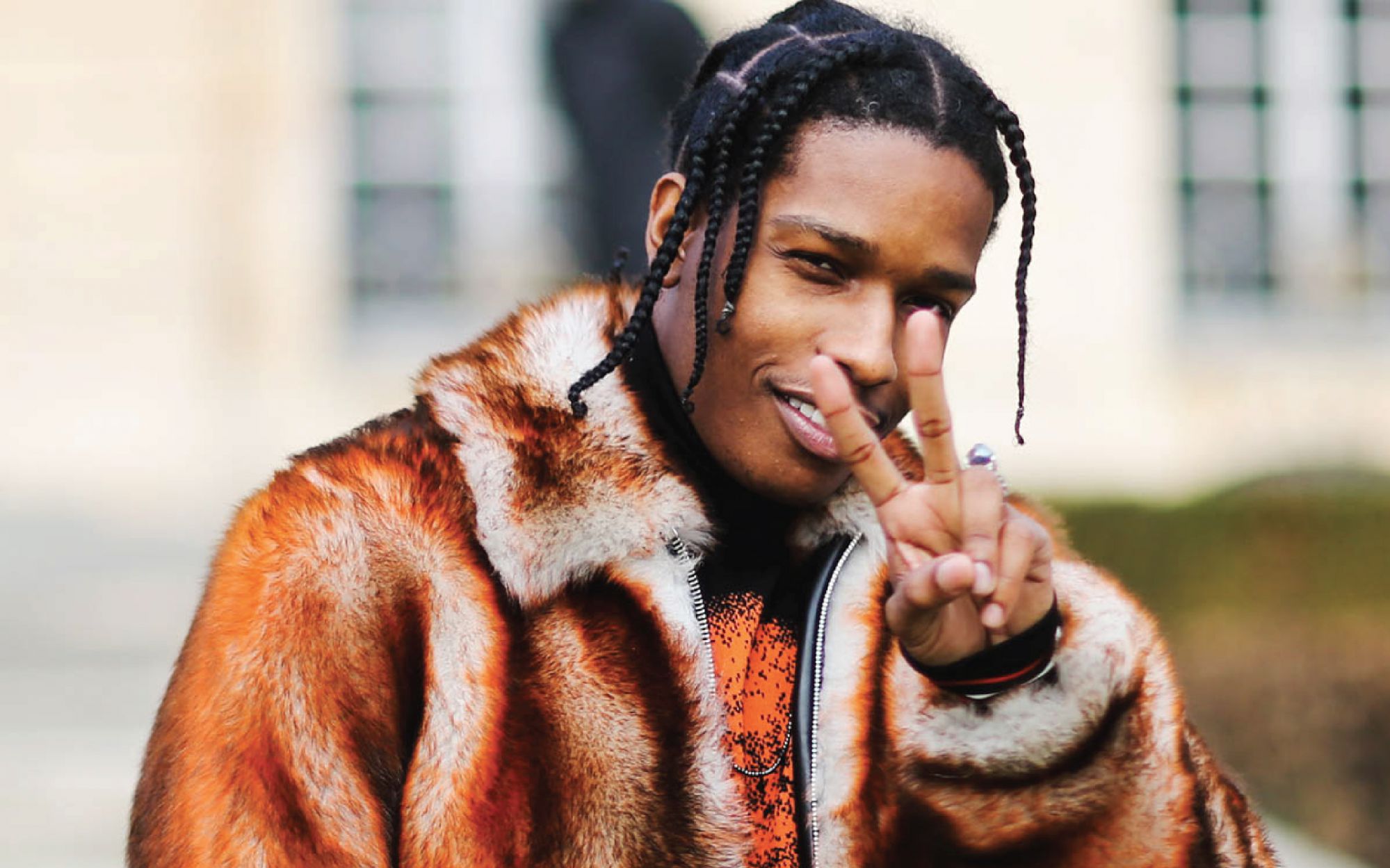 For the first time following his release from jail, A$AP Rocky is heading back to Sweden.

Next month on December 11th, Rocky will return to the country for a headlining show at the Ericsson Globe in Stockholm.

“After an outcry of support from his Swedish fans, he will return to Stockholm to deliver a triumphant show for all his supporters,” a rep from Live Nation says.

In late June, Rocky found himself in the middle of a legal nightmare after being accused of assault following an incident with a pair of Swedish residents. After spending over a month behind bars, Rocky was finally released on August 2nd.