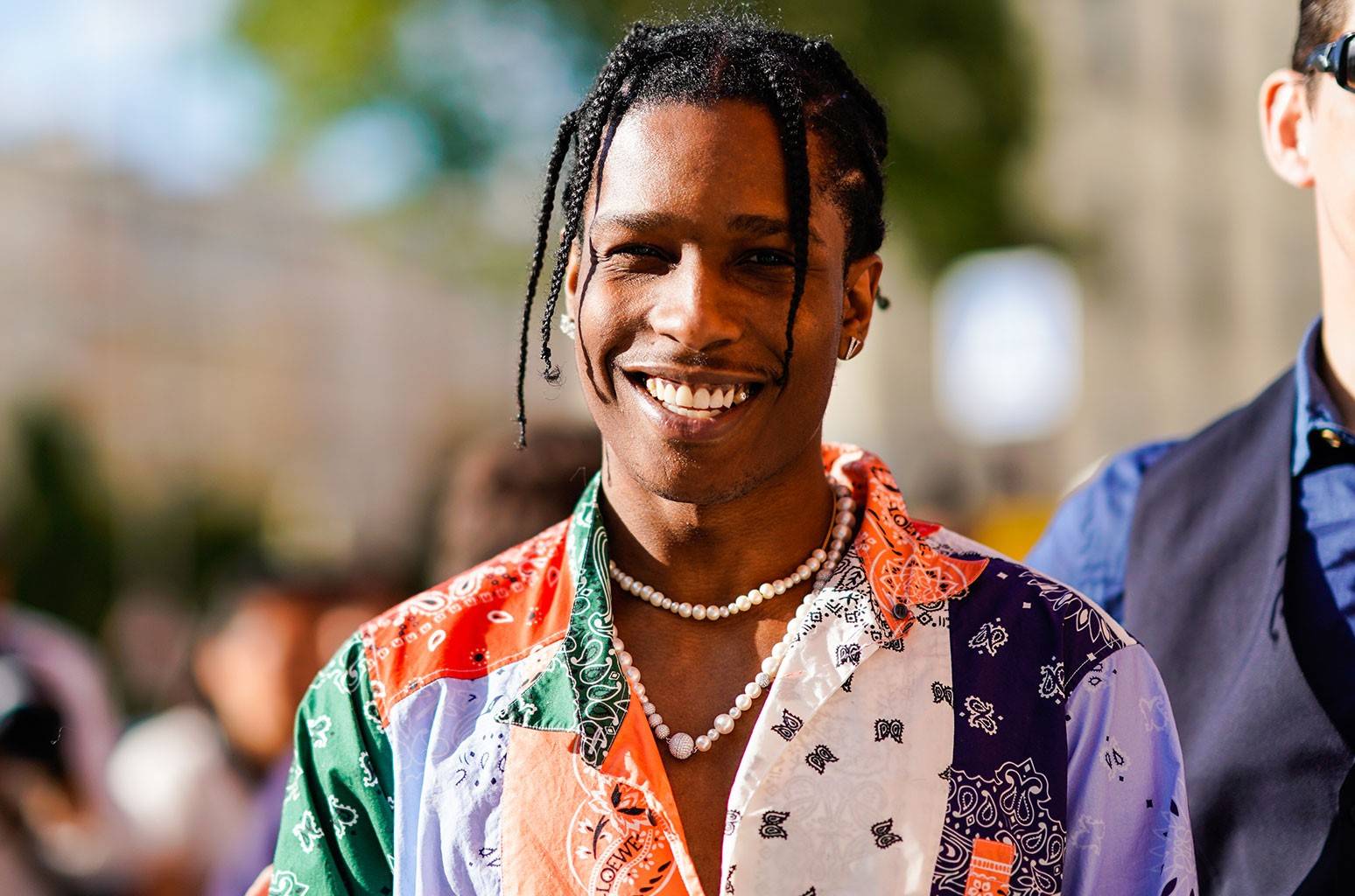 After three years away from music, A$AP Rocky is nearing a return.

In a newly released interview with GQ, the Harlem artist broke the silence on his upcoming album All Smiles—revealing the album is roughly 90% complete.

“It’s all about evolution,” Rocky said speaking on his forthcoming studio album. “If I’m still doing the same shit with the same sounds and the same bars and the same visuals from years ago, what’s the point? You got that catalog. You can go revisit that”