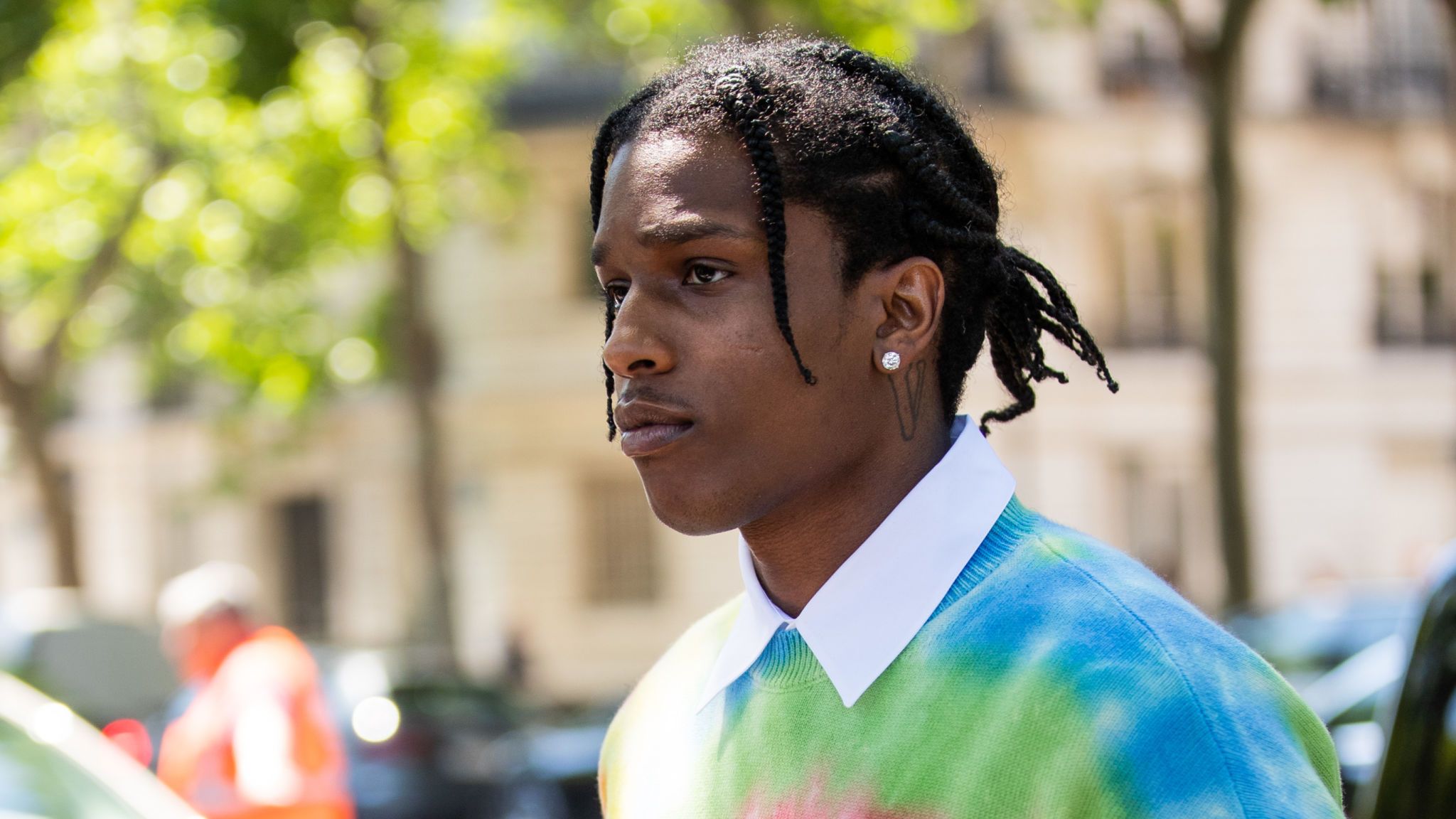 Crazy is never the answer.

A$AP Rocky remains behind bars in Sweden and one of his die hard fans in particular is not taking it so well.

26-year-old Rebecca Kanter was arrested on Tuesday after allegedly threatening to blow up the Swedish Embassy in support of the A$AP Mob frontman.

Secret Service Officer William Ayers says Kanter first appeared at the Swedish Embassy on Monday when she “threw liquid from a glass Coca Cola bottle at the doorway and yelled out ‘I’m going to blow this motherfucker up.'”

Kanter quickly fled the scene, expressing her thoughts on social media before returning to the embassy the following day.

During her second go around she allegedly yelled profanities at staff members and a student tour group while continuing to make comments about Rocky.

After refusing to leave the scene Kanter was arrested and is now scheduled to appear in court on July 31.