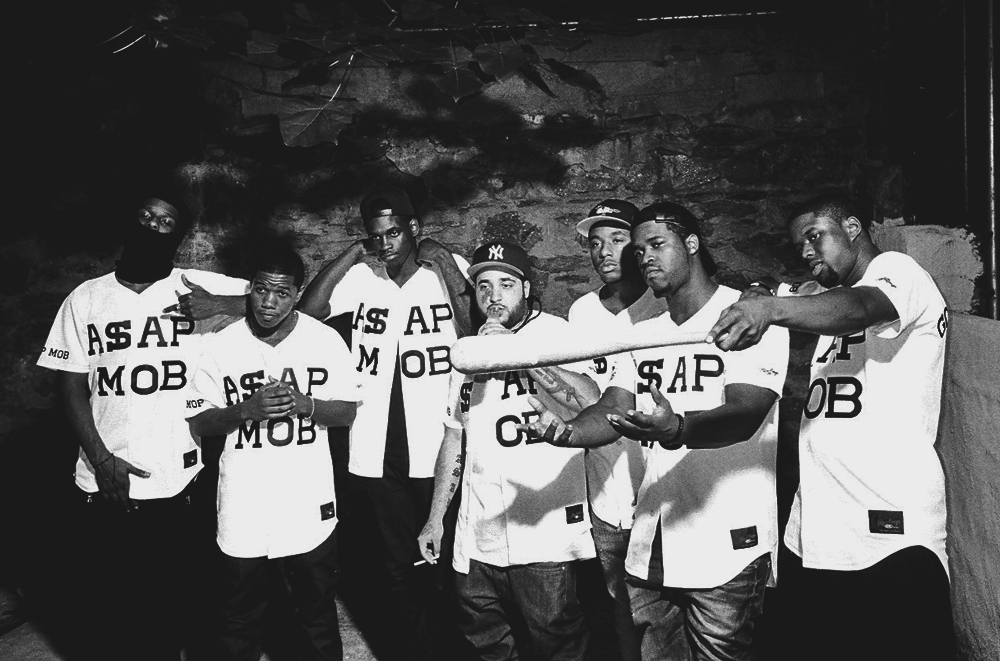 After announcing the release of a collaborative project titled Cozy Tapes Vol. 1 after the tragic passing of A$AP Yams, we haven’t heard much from the A$AP Mob as a whole, but today we’re back with a new snippet.  While performing over the weekend, the Mob decided to preview new music from the project. Check it out below.