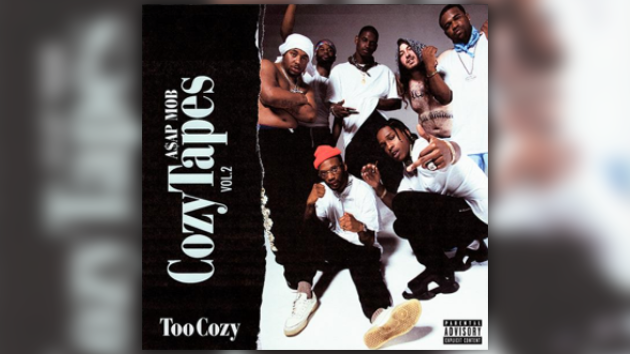 UPDATE: Looks like the Mob was one day off with the original announcement. The album will officially arrive on August 25th.

ORIGINAL POST: Just a few days ago, A$AP Rocky made the announcement that the A$AP Mob’s Cozy Tapes Vol. 2 had finally been completed & today the mob has decided to reveal the release date for the project.