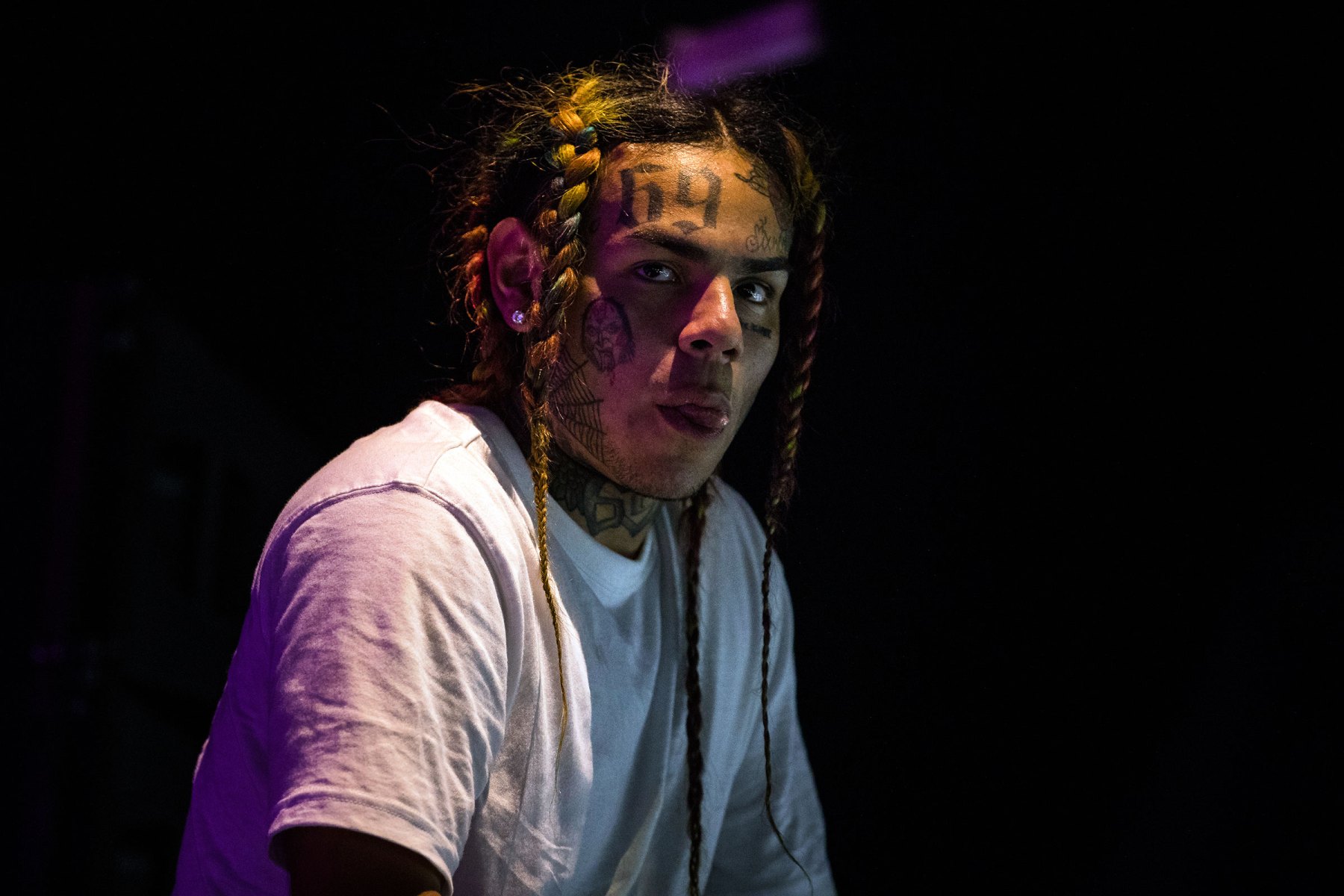 After originally facing up to 47 years in prison, 6ix9ine’s sentence is looking extremely light right about now.

At his sentencing back in December the New York rapper was hit with 24 months, however he had already served 13 of those while awaiting trial and sentencing.  Now his legal representative Lance Lazaro has confirmed that 6ix9ine’s release date has officially been set for August 2nd.