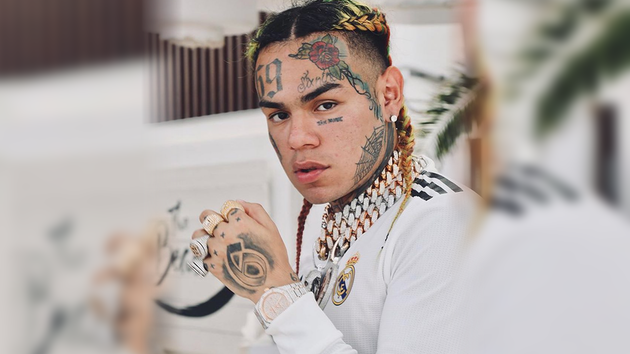 Just over a month after being granted an early release from prison — 6ix9ine is set to release new music tomorrow.

Moments ago via a billboard in Times Square the New York rapper announced that he will release a brand new single tomorrow at 3 PM EST.

Check out the billboard below.

While a few NY rappers going back n forth over who is king of New York. #6ix9ine just got the biggest billboard in Times Square … announcing he’s dropping a song tomorrow and going live at IG live at 3 PM. Is he finna reclaim the throne as king or na?