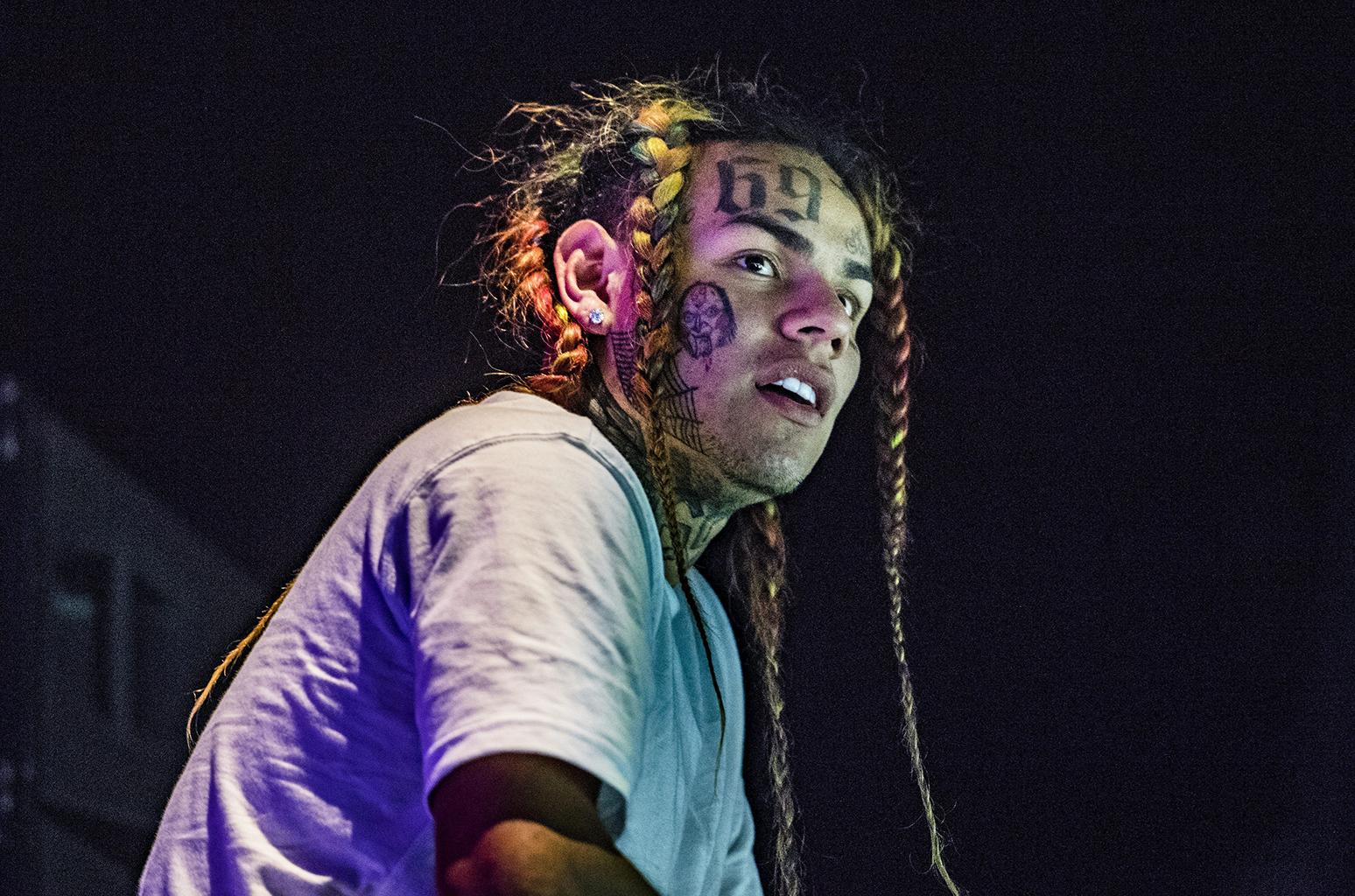 Word around town is Tekashi 6ix9ine will be out of prison sooner than later and apparently his former, and now once again current, label believe so too.

According to reports from TMZ, 6ix9ine has agreed to a new $10 million record deal with 10K Projects, the label behind Tekashi’s early releases.  The deal reportedly includes the release of two albums, one in English and the other in Spanish.

Earlier this week it was reported that 6ix9ine’s sentencing has been moved up to December as a result of his cooperation with authorities.  If he’s granted time served, many believe he could once again be a free man as early as next year.