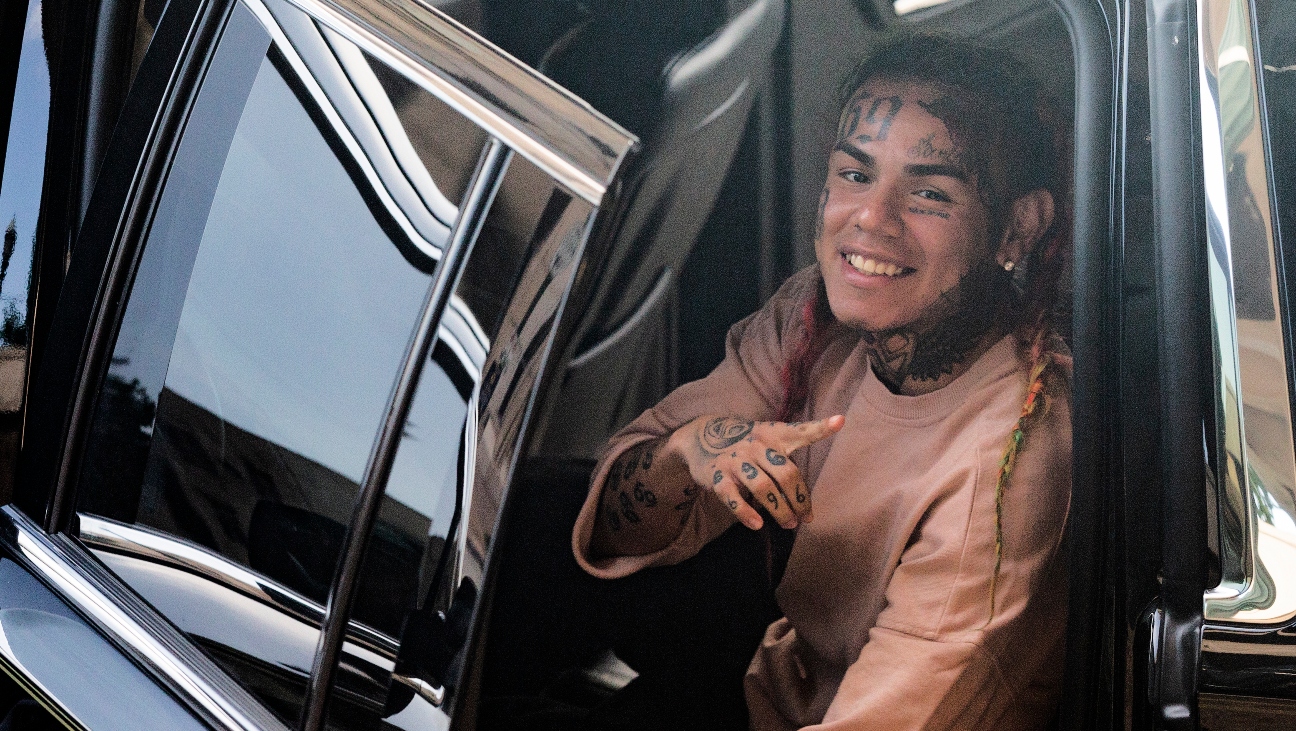 6ix9ine Has Been Released From Prison

UPDATE: In a statement to The New York Times, 6ix9ine’s layer Lance Lazzaro confirmed that his client “has no intentions of going into witness protection” and plans to resume his music career.

Just days after former 6ix9ine associate Kooda B was granted an emergency temporary leave from prison due to COVID-19 concerns, Tekashi himself has now also been granted a similar release.

Reported by Inner City Press, 6ix9ine’s lawyers originally filed the motion last week before initially being denied by Judge Engelmayer. Now, with circumstances far different as COVID-19 continues to sweep the country, Judge Engelmayer has granted 6ix9ine the compassionate release after the U.S. Attorney’s office confirmed they have no objections.  A large factor in the decision to release 6ix9ine was that he was deemed a “high risk” inmate as he suffers from asthma.

He will serve the remaining 4 months of his sentence on house arrest.

The 22-year-old was originally facing over 40 years in prison before cooperating with authorities and getting his sentence knocked down to 18 months with time served.

#Breaking: It’s done, Judge Engelmayer’s order on #6ix9ine has just come out, US asked that it be delayed: 69 “shall serve the first four months of supervised release on home incarceration, to be enforced by GPS monitoring, not to be docketed until 4 pm April 2” pic.twitter.com/oMX6NT77IW