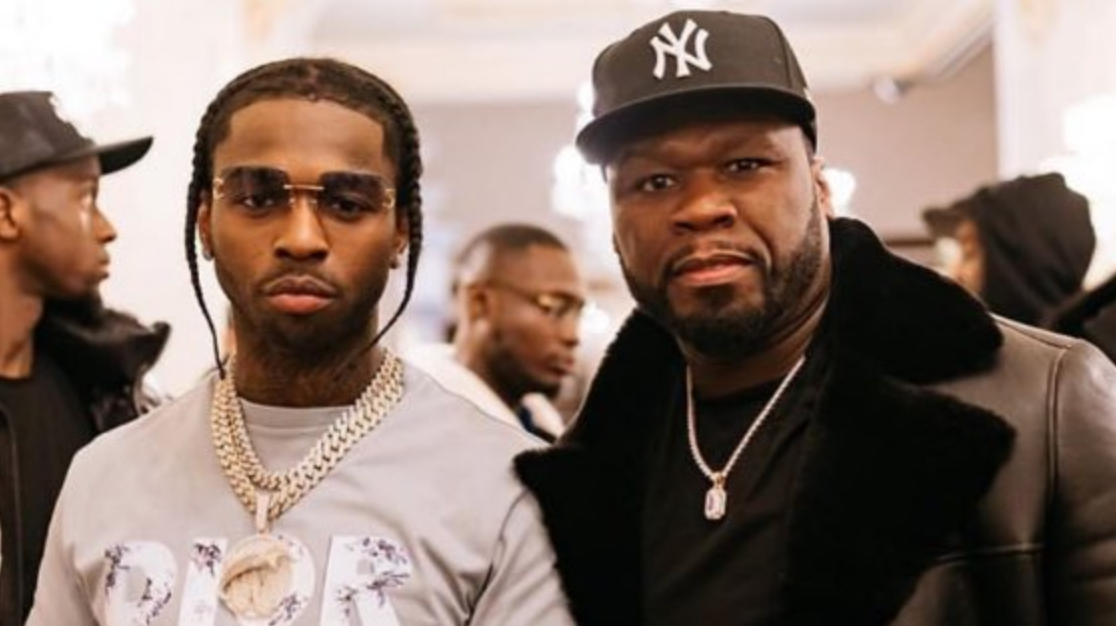 While the loss of Pop Smoke still sits heavy in out hearts, 50 Cent has vowed to finish what the rising New York rapper started.

Taking to social media last night, 50 revealed that he will executive produce the debut album which Pop never had the opportunity to finish – and he’s already recruiting features.

“Tell Roddy Ricch I’m looking for him, I need him on Pop album,” 50 said followed by Roddy replying with a quick “Say less.”  50 continued, “See I got Roddy on deck, this sh*t gonna be stupid. [Drake] where you at ni**a?”

i’m on the move listening to Pop smoke, i decided i’m gonna executive produce and finish his album for him.#abcforlife #starzgettheapp #lecheminduroi #bransoncognac