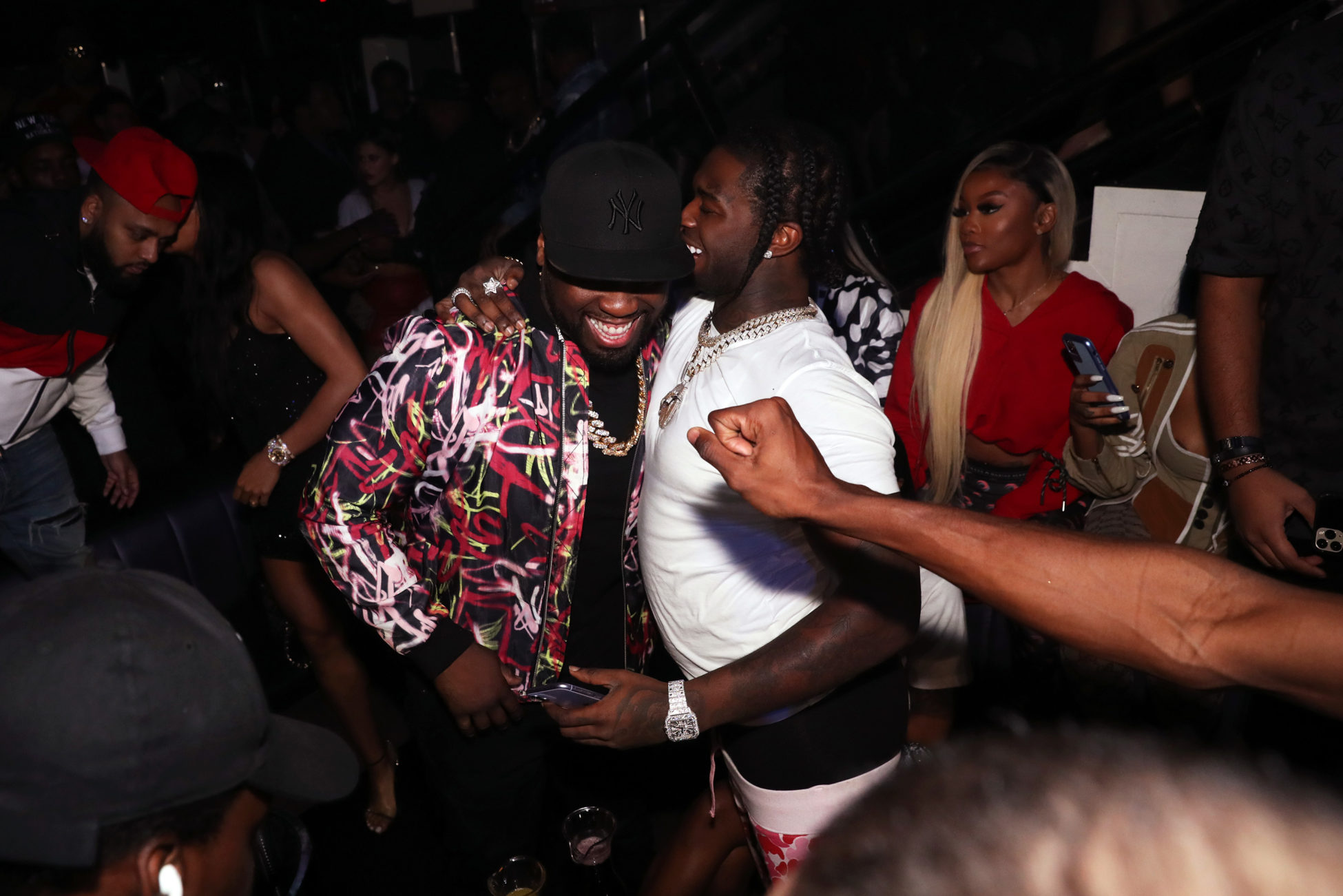 As we draw closer to the release of Pop Smoke’s upcoming posthumous album Shoot For the Stars, Aim For the Moon—more details have now been revealed.

50 Cent, who has been working closely with Pop’s team to complete this album, announced that he will be featured on a song on the album alongside both Pop and Roddy Ricch.

Growing up in New York with mannerisms reminiscent of a young 50 Cent, Pop Smoke had been compared to 50 from the jump—and was fortunate enough to eventually call him a mentor.

Shoot For the Stars, Aim For the Moon is set to arrive everywhere on July 3rd.