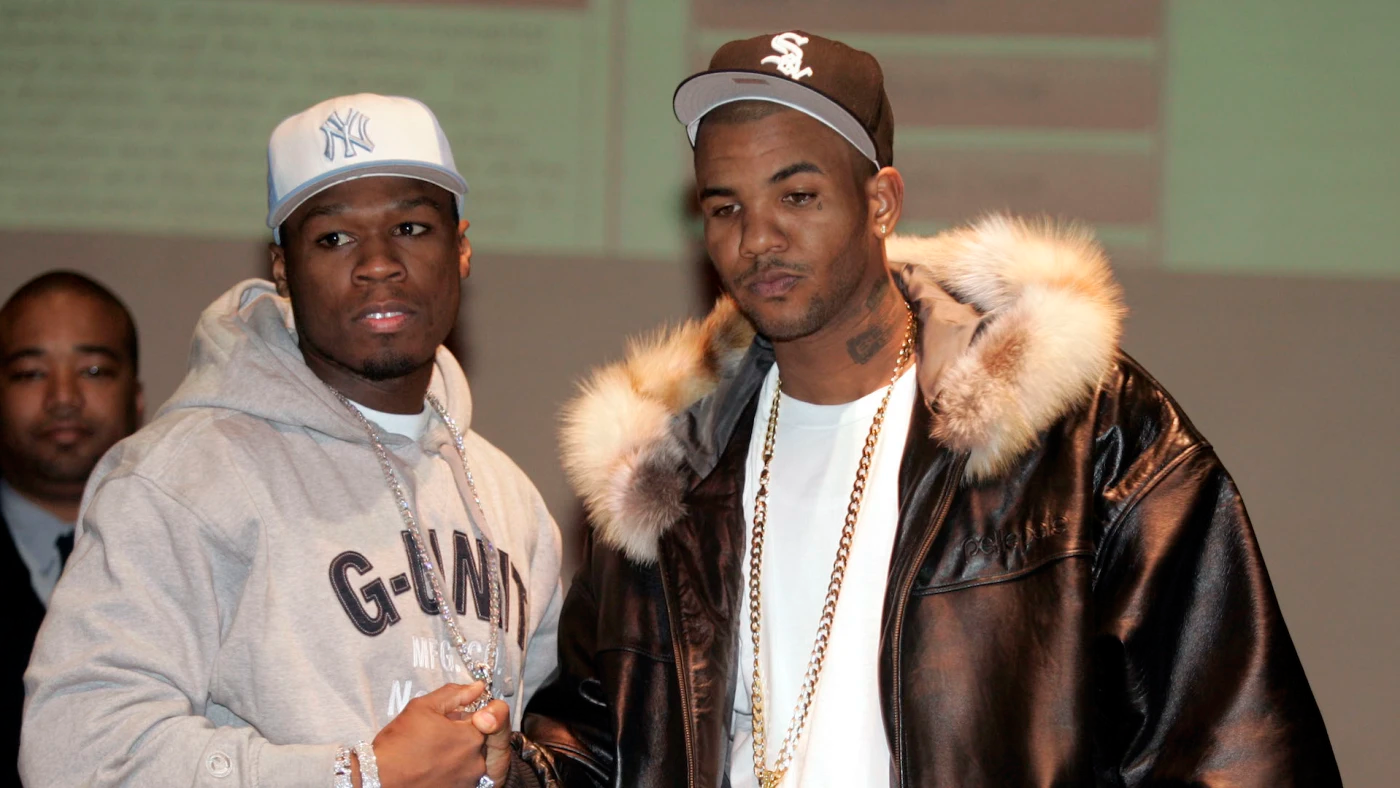 50 Cent Open to Verzuz Battle with The Game

UPDATE: Sounds like The Game is up for the challenge.

About a month after 50 Cent said he was open to facing off against his former G-Unit counterpart in a Verzuz battle, Game apparently shares the sentiment.

Speaking with the LA Leakers, Game says “as far as Verzuz is concerned, that is the only person I would even entertain doing a Verzuz with.”

Check out the new interview below.

ORIGINAL POST: Verzuz battles are once again starting to heat up.

The Swizz Beatz and Timbaland led series has provided a much needed form of entertainment in 2020, and it appears the best is still ahead.

While Gucci Mane and Jeezy are set to face off for a monumental battle tomorrow (November 19th), another promising head-to-head is beginning to come to life.

In a new interview with Big Boy—50 Cent has revealed that he’s open to the challenge, but only if The Game is on the other end.

Check out the interview below.