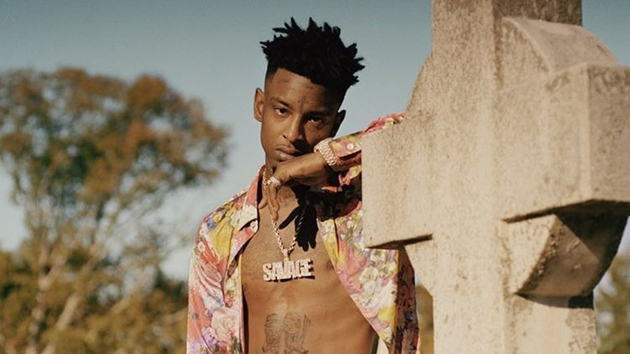 It’s been a minute since we’ve gotten new music from 21 Savage but that’s about to change.

This morning the 24-year-old revealed that he’s been hard at work on his next project, tweeting “#IssaAlbum very very soon!”  The folks at DJBooth reached out to his management team to confirm the title of the project, to which they relayed the following message:

“The album is entitled ‘Issa Album.’ That’s all the details we’re releasing.”

Be on the lookout for more info regarding Issa Album soon.