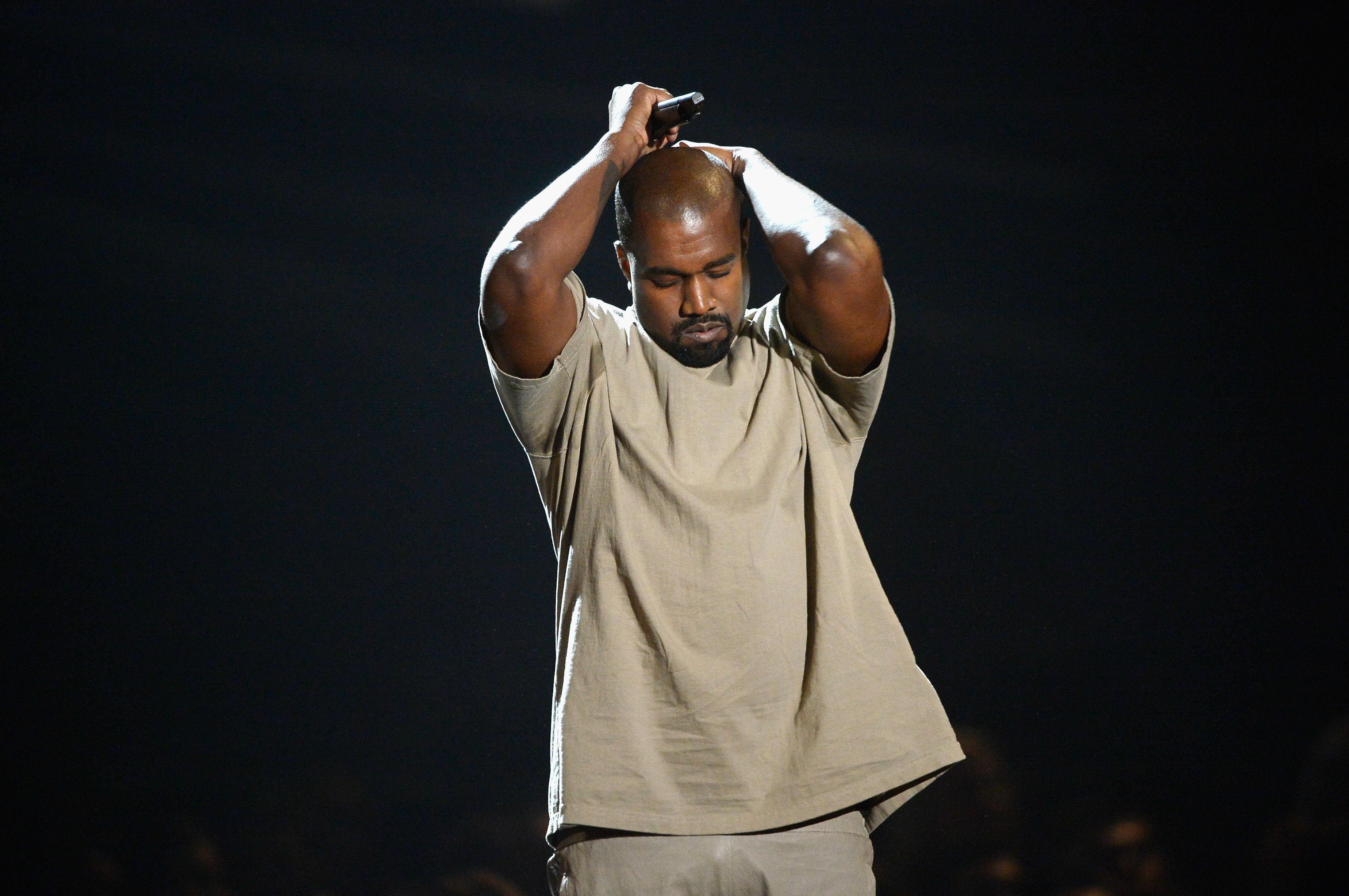 We’re in for potentially another great Kanye West moment in MTV VMA history.

With the 2016 awards going down this Sunday, MTV has reportedly allotted Kanye four minutes of stage time during the show to essentially do whatever he wants.  During last year’s awards Kanye delivered his now famous “listen to the kids” speech & declared his 2020 presidential campaign, it’ll be interesting to see if he can top that this year.

The performers for the show were also revealed earlier this which will include Future, Nicki Minaj, Rihanna & more.