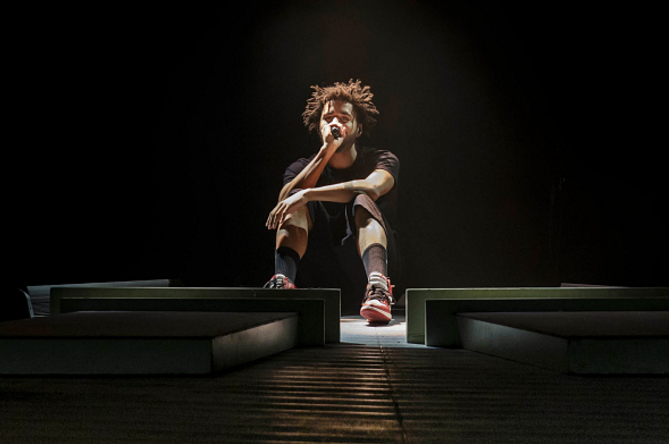 It’s been a year & a half since J. Cole released his last album 2014 Forest Hills Drive, but 18 months later the project is still moving.  After achieving platinum status in the spring of last year, Cole can now say he has a 2x platinum album as it passed the 2,000,000 sales mark this week.

Congrats are in order and maybe, just maybe, this will motivate him to release some new music.