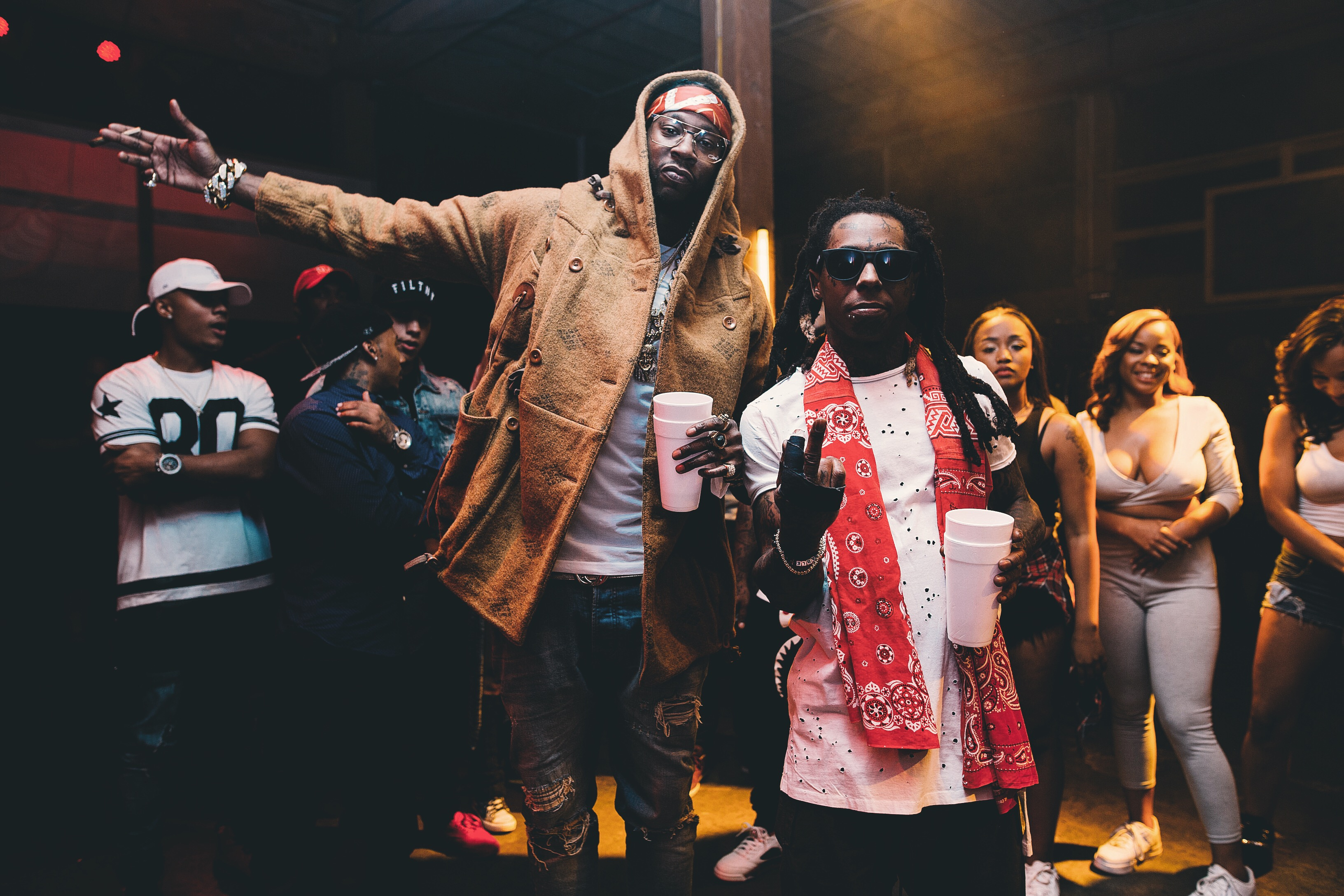 Just a little over an hour before 2 Chainz and Rick Ross square off for the latest Verzuz battle, 2 Chainz has dropped some pregame news on us.

Moments ago the Atlanta rapper revealed that later tonight he & Lil Wayne will be releasing their new single “Money Maker”—the latest from their upcoming ColleGrove 2 collaborative album.

MIDNIGHT ON ALL PLATFORMS pic.twitter.com/ETxeXRpXHL

During an Instagram Live session back in March, 2 Chainz confirmed that ColleGrove 2 would arrive this year, however no date has been specified yet.