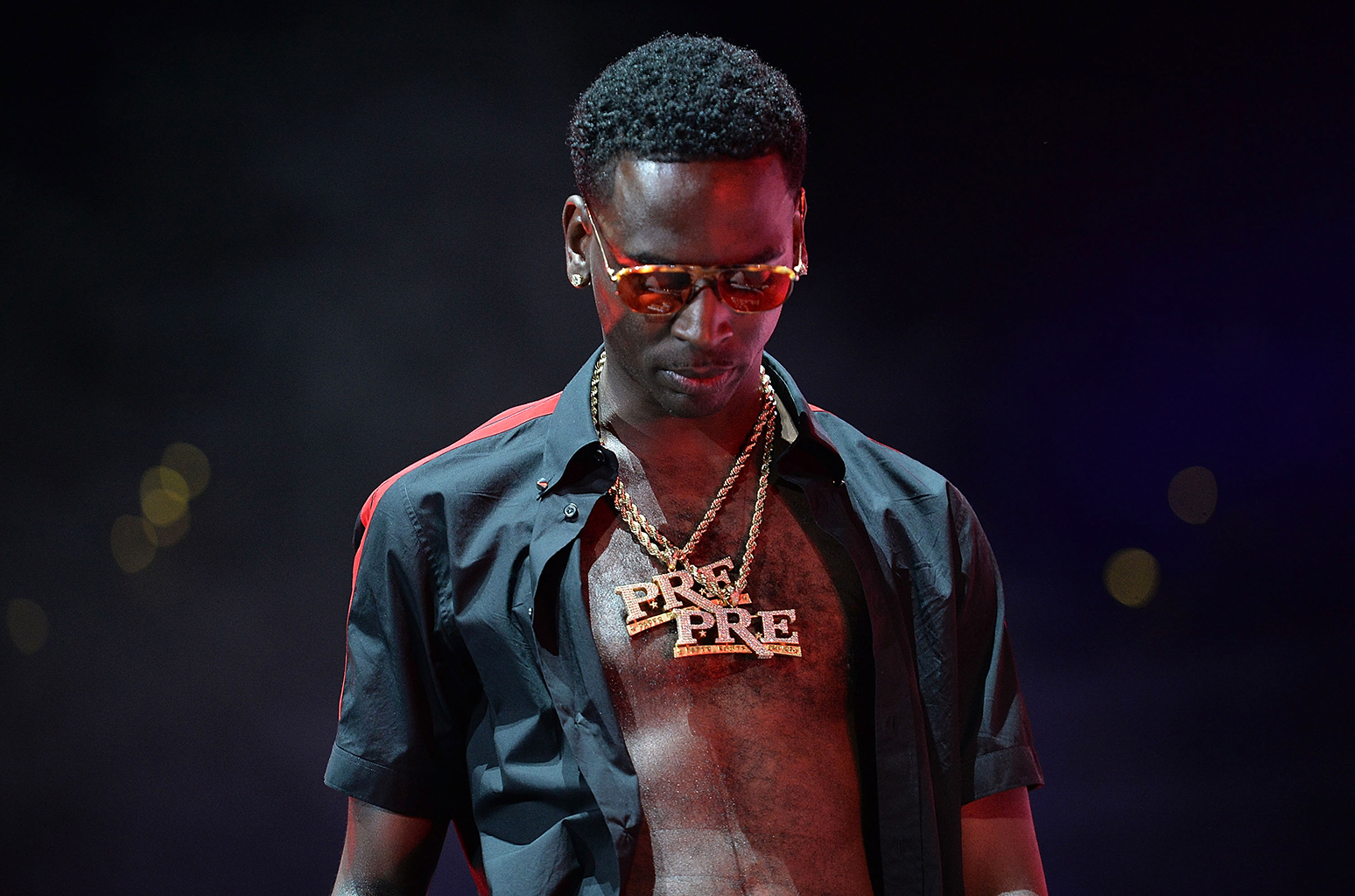 LAPD said Young Dolph will likely remain critical for a couple days after taking gunshots to torso, but will survive. No arrests yet @FOXLA

UPDATE: Yo Gotti has been named a person of interest in the shooting.

The two rappers were both staying at the Loews Hotel in Hollywood earlier today.  According to reports, Dolph & Gotti’s entourages engaged in some sort of disagreement shortly before shots were fired.

Another scary situation for Young Dolph tonight as the Memphis rapper has reportedly been shot multiple times.

According to reports, Dolph was struck multiple times at the intersection of Hollywood and Highland in L.A., at which point he was rushed to the hospital.

Back in February Dolph was involved in a similar scenario when his SUV was shot up in Charlotte, although he managed to escape uninjured.

Zaytoven – Trapping Made It Happen (Mixtape)