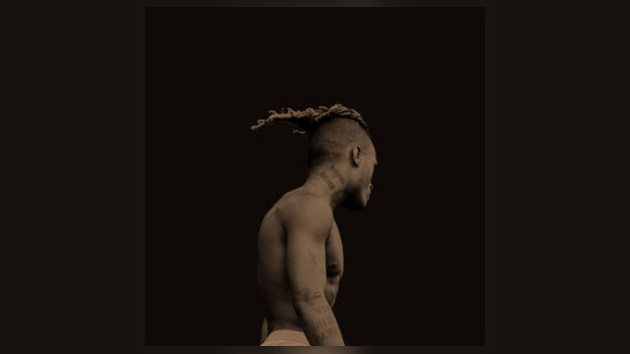 With the official announcement set to come later tonight along with the first single “Bad,” it’s been revealed that Skins will touch down next month on December 7th.

Before X passed he spoke about making the album short & he wasn’t lying.  The project will consist of 10 songs & a total runtime of just about 17 minutes.

“Members Only Vol. 4” Gets A Release Date