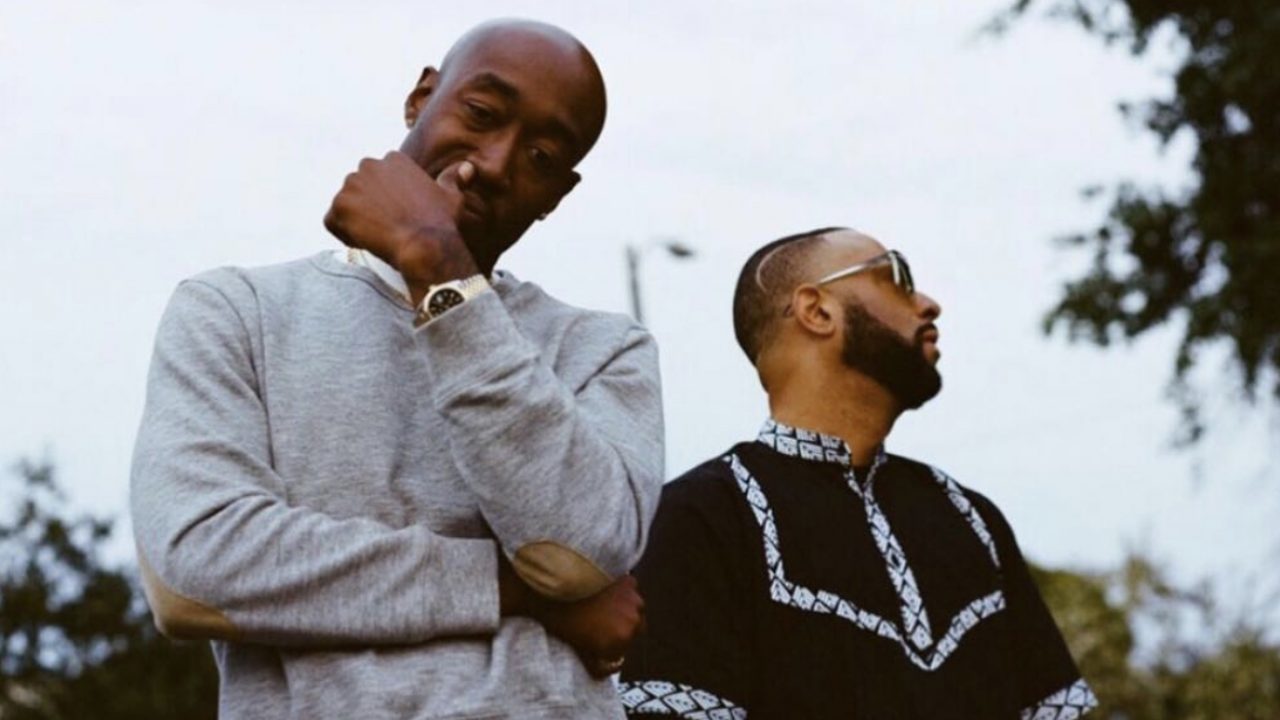 After dropping what many consider to be album of the year in Bandana, Freddie Gibbs & Madlib are gearing up for another one.

While appearing on Gilles Peterson’s “Worldwide FM” broadcast, Madlib confirmed that he & Gibbs have plans to release a Bandana sequel which they have tentatively titled Montana.

While there is no set time frame on when to expect the album, we can rest assured knowing one of the best duo’s in hip hop is going nowhere.

Listen to the conversation below.