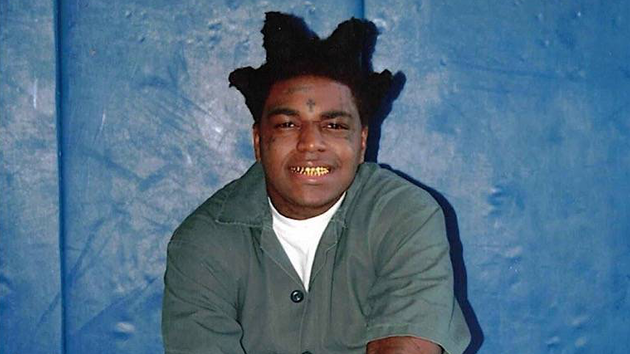 Kodak Black has been sentenced to 3 years and 10 months in federal prison.

The Florida rapper appeared in front of Judge Federico Moreno at a Miami courthouse earlier today for sentencing in his weapons case.

Back in May, Kodak was arrested at Hard Rock Stadium in Miami Gardens upon his arrival to the Rolling Loud music festival where he was scheduled to perform. The 22-year-old was charged with two counts of “making a false statement in connection with the acquisition or attempted acquisition of a firearm.”

Authorities accused Kodak of lying on forms needed to purchase firearms at Lou’s Police Distributors in Hialeah, Florida.  Kodak provided a false social security number along with marking that he was eligible to purchase a gun, despite being ineligible due to ongoing indictments.

One of the weapons purchased was later found at the scene of a Pompano shooting, loaded with live ammunition and covered in Kodak’s fingerprints.