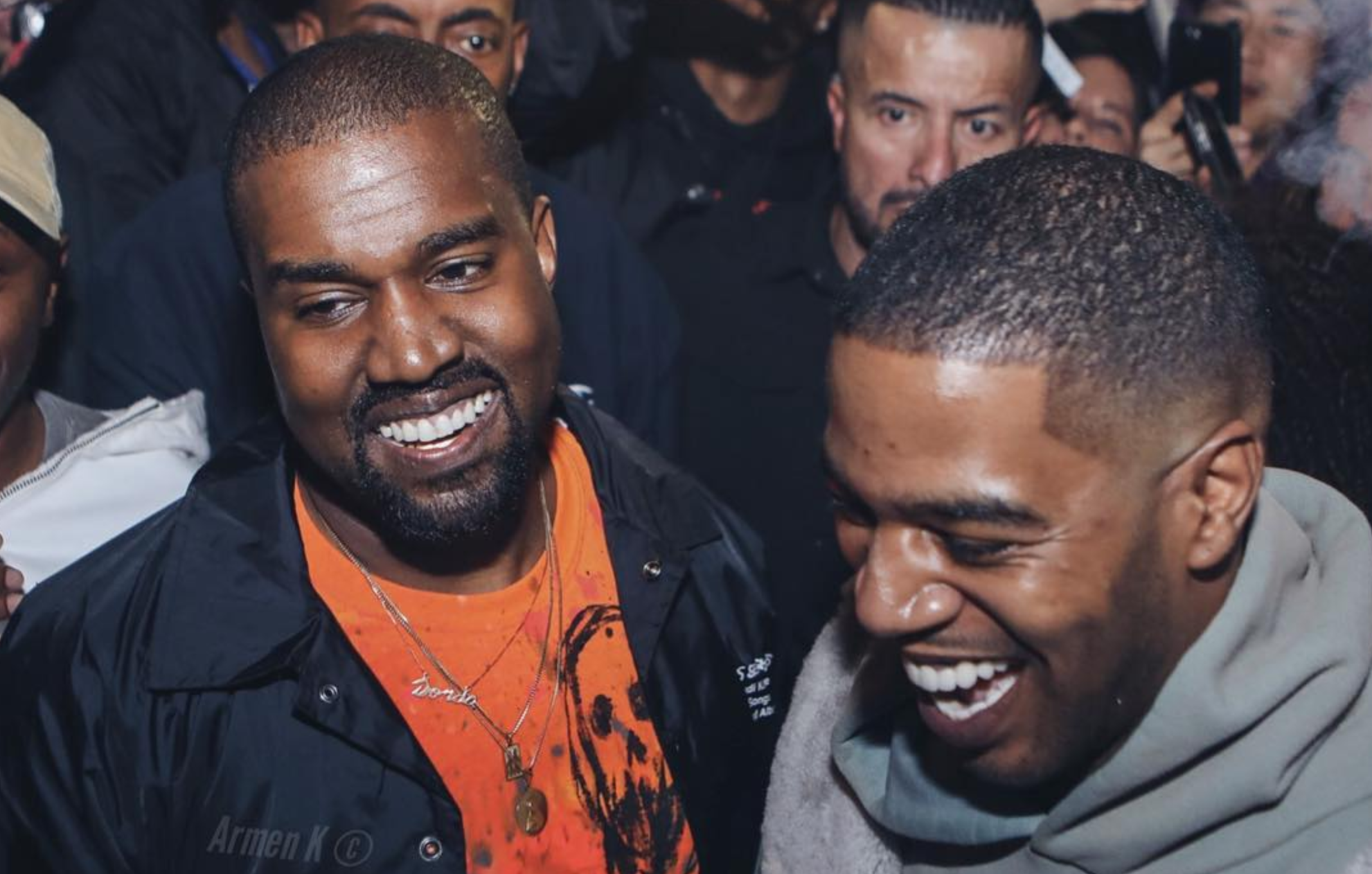 A year and change following the release of Kids See Ghosts, Kid Cudi just confirmed that part two is in the works.

Sitting down with Complex for their latest cover story, Cudi explained that Kanye has already contacted him to get back to work:

“There will be more Kids See Ghosts albums. Kanye already told me he wants to start working on the second one. It’s kinda weird, ’cause with the first album, I didn’t know how serious he was about making a collab album with me. He had mentioned it, but I thought it was just a good idea he had in the moment. But then he kept bringing it up and kept having me come to his house, listen to music, and work on beats, so I was like, “Wow, he’s really into this.” We had a discussion where he said he wanted to make a spiritual album and I told him, “Great. That’s what I do. I would love to do that, something I can sink my teeth into.” So there will definitely be more. “

Check out the full article here.