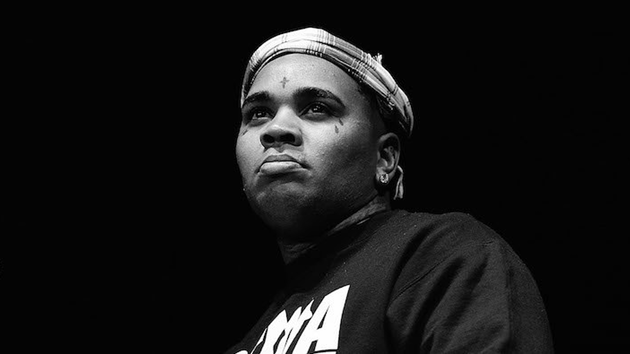 After spending nine months behind bars, Kevin Gates is once again a free man.

The 31-year-old New Orleans rapper was originally sentenced to 30 months in prison back in April of 2017, but has been fortunate enough to see an early release.

He will remain under mandatory supervision for an unspecified time.

Kevin Gates – By Any Means 2