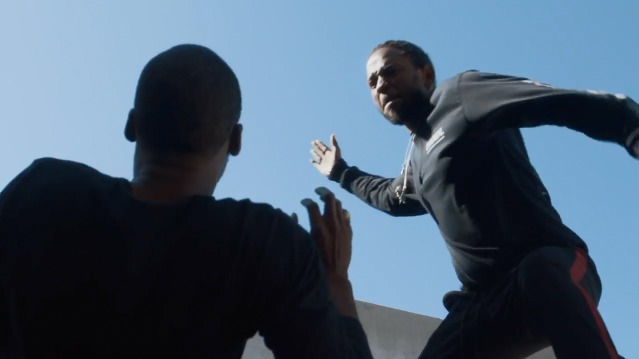 Two and a half months after its release, Kendrick Lamar’s DAMN is still selling more in its 10th week than most albums do in their first & Kendrick looks to keep the momentum going.

Returning with the latest round of visuals today, watch the official music video for “ELEMENT.” below.

The 2019 Grammy Nominations Have Been Announced