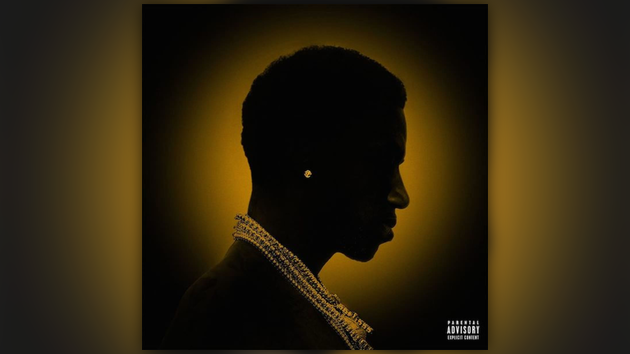 UPDATE #2: After a minor delay, it looks like Gucci Mane’s highly-anticipated Mr. Davis album will arrive on October 13th.

Catch up with all the details below.

UPDATE: Looks like we’re going to have to wait a little longer.

With the album originally due to arrive at midnight, Gucci Mane’s Mr. Davis album has been pushed back to October 13th.

ORIGINAL POST: Gucci Mane is back tonight with new music & a major announcement.

In a little less than a month on September 15th, Gu-Wop will unleash his latest album, Mr. Davis.

Listen to the first single “I Get The Bag” featuring Migos below & keep scrolling to check out the Mr. Davis tracklist featuring A$AP Rocky, ScHoolboy Q, The Weeknd & more.