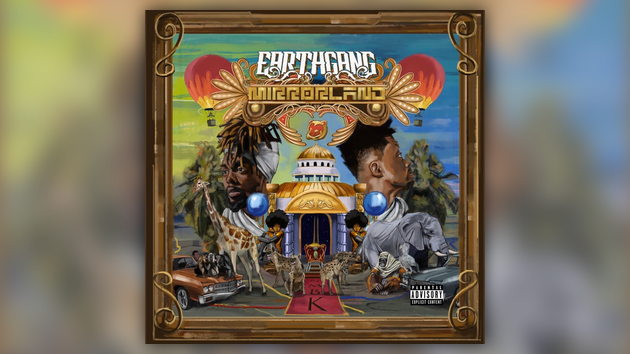 The debut studio album from EarthGang has finally arrived.

Atlanta duo Olu & WoWGr8 step up to the plate tonight with the release of their long-awaited Mirrorland project, their first full-length release since signing with Dreamville back in 2017.

Mirrorland follows the release of EarthGang’s trilogy of EPs Rags, Royalty, & Robots, all which were released over the past two years.

Listen to the 14-track project with features from Young Thug, T-Pain, Kehlani, Arin Ray & Malik below

EarthGang & Reason Unite on “Still Up”