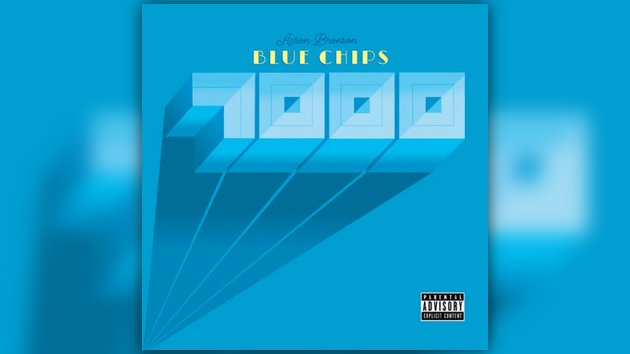 This morning Bronson announced that the long-awaited project will officially arrive on August 25th. In addition to that, he dropped a brand new song  with the music video to go along with it.

Check out “The Chairman’s Intent” below.