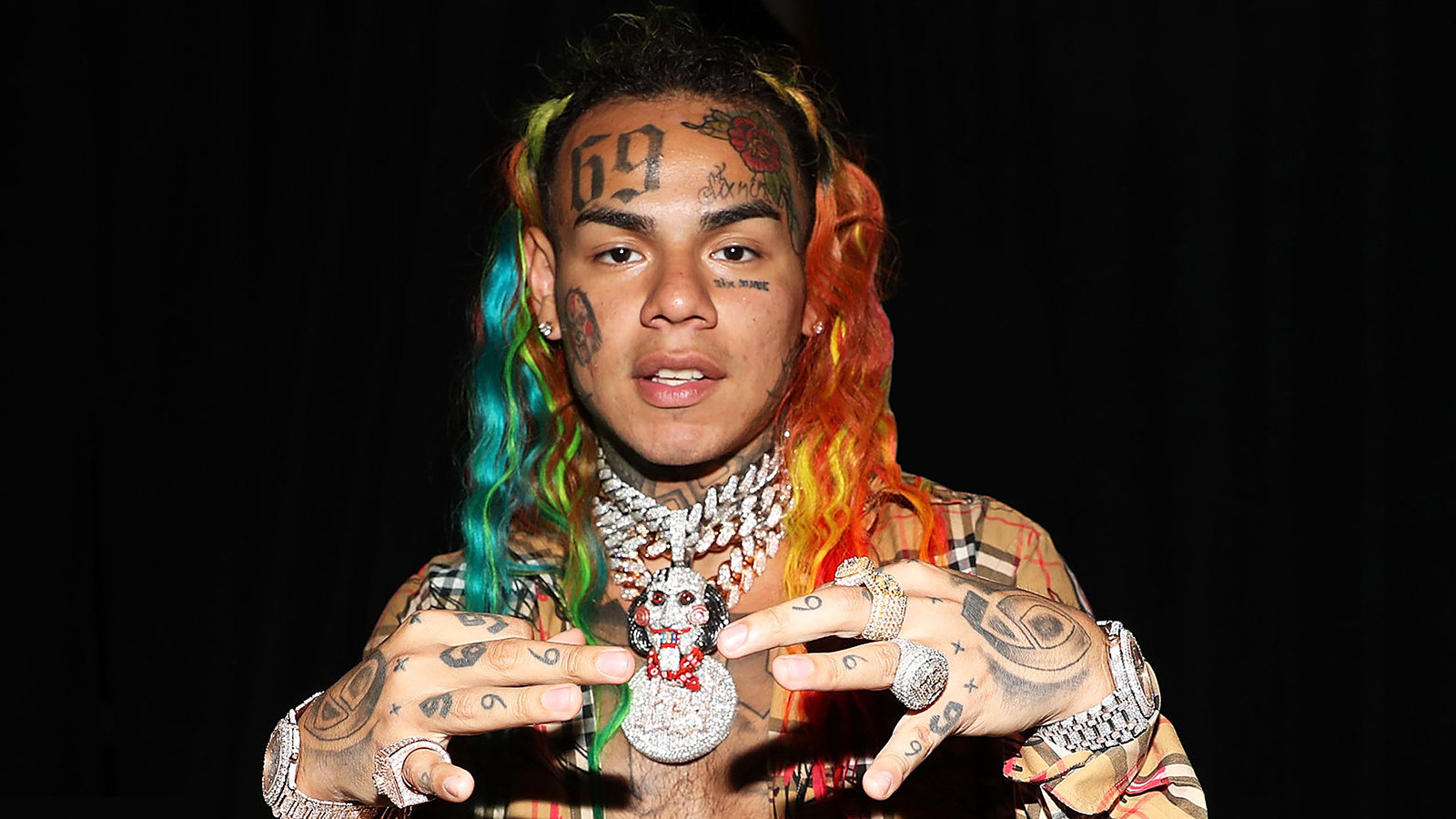 Since he has already pled guilty to all counts, 6ix9ine will forgo his trial and appear in front of a judge in 2020 where he/she will decide, with help from the state, if Tekashi will serve any further time.